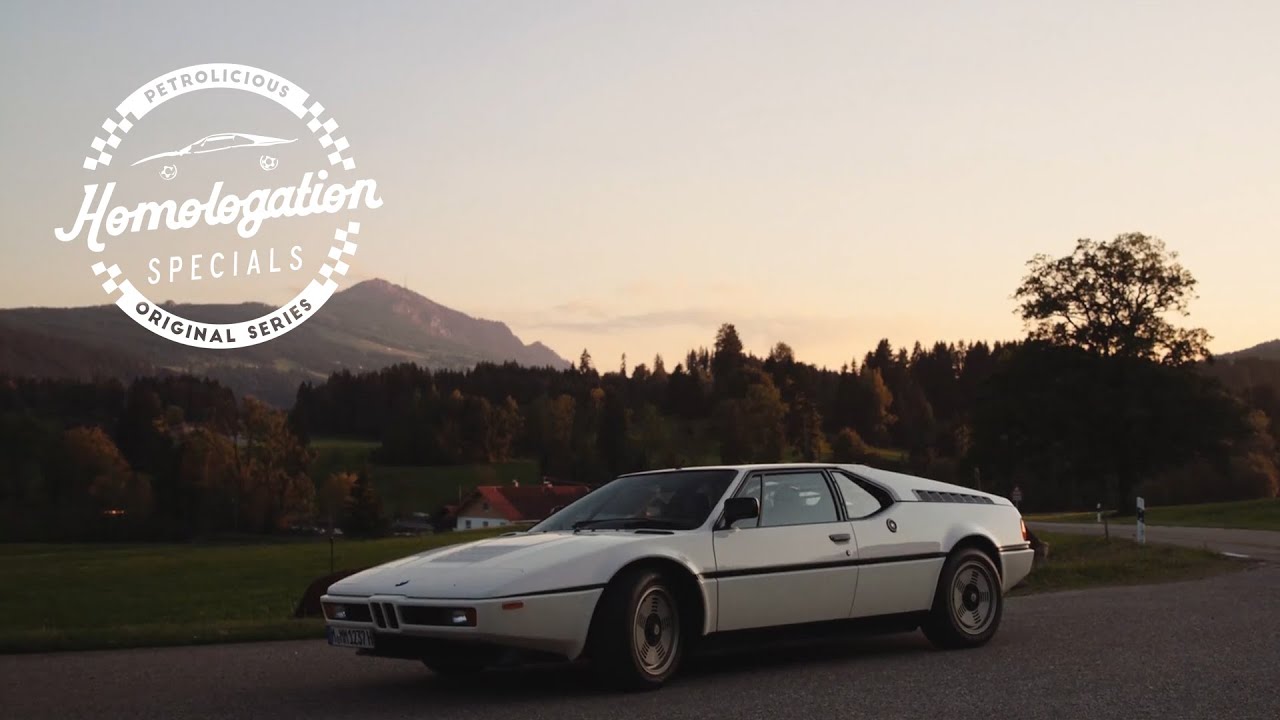 Homologation Specials: 1980 BMW M1. The scope of BMW’s competition history is a wide one. It includes victories at events as diverse as the Dakar Rally and the Mille Miglia, as well as the production of the most powerful engine Formula 1 has ever seen, to say nothing of the brand’s record in touring cars.

And in the very beginning, in 1972, long before the name change to BMW M, BMW Motorsport began translating some of its prowess for racing into production cars. Homologation specials like the E9 3.0 CSL and E30 M3 that supported championship-winning machines are rightfully praised, but none to date have been as ambitious or singular as the BMW M1.

Spurred by the success of the CSL and E21 3-Series racing programs in Europe and the United States in the 1970s, BMW Motorsport director Jochen Neerpasch decided to take a different and more direct approach to the next car to carry the tricolor stripes. Rather than using an existing road car model as a basis for the racing version, the M1 was designed for the track first and foremost. The car was unlike any BMW had ever built, and in order to do so, the Bavarians teamed up with the Italians to tap into their experience with mid-engine supercars. BMW partnered with Lamborghini to produce the cars at first, with Gian Paolo Dallara designing the chassis and Giorgetto Giugiaro in charge of styling. It was a gathering of great ingredients.

And in hindsight they produced a great car, but the delays and complications with the M1’s production in-period stunted its chances at reaching whatever potential it may have had in Group 4 and 5 sports car racing against the likes of Porsche, Ferrari, Lancia, Chevrolet, and the others that ended up defining the series in the late 1970s and early ‘80s. Neerpasch greatly salvaged the car’s racing reputation in the form of the one-make, two-season ProCar series, but no matter what happened on track, the road-going BMW M1 is a special car to drive, as our host Sam Hancock can surely attest after spending a day with one in the mountains in Germany.