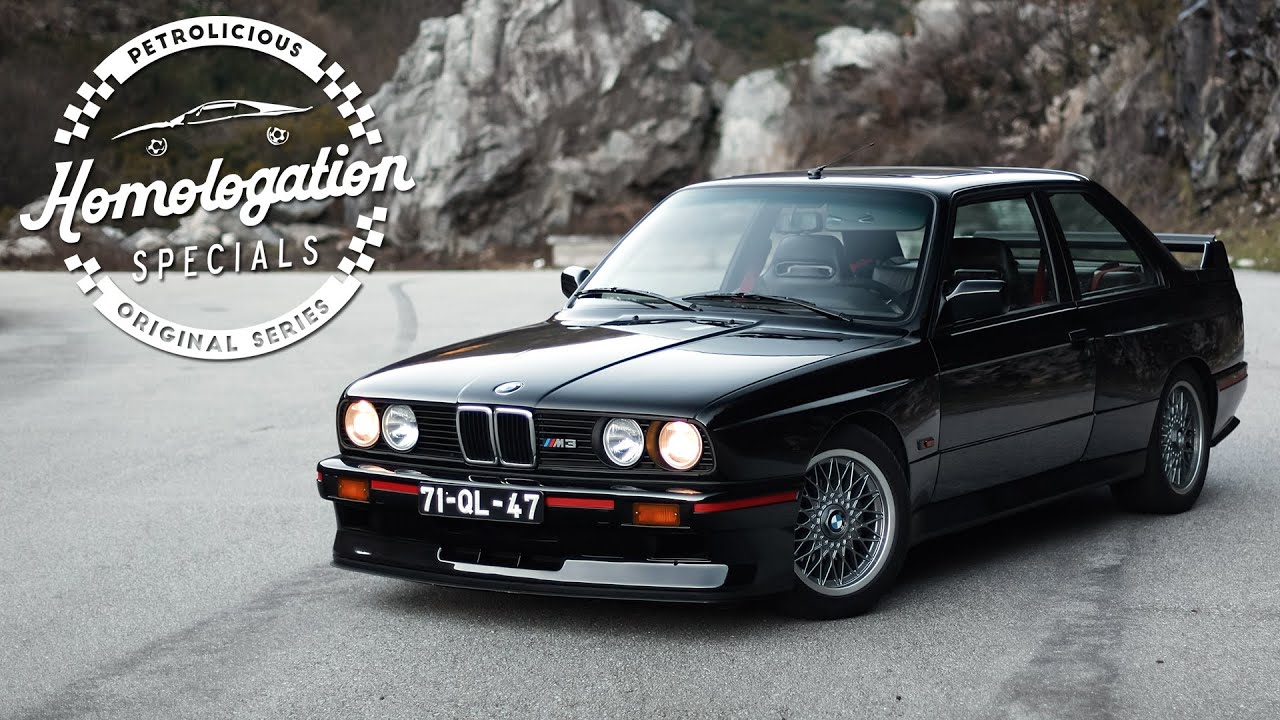 Homologation Specials: 1990 BMW E30 M3 Sport Evolution. In the late 1980s and early 1990s, the best touring car racing in the world was happening in Germany. The Deutsche Tourenwagen Meisterschaft (DTM) was a hotbed for manufacturer money and talented drivers, the racing was at its door-banging finest, and the pursuit of competitive edges on the track produced some of the most iconic homologation specials for the road. The most famous of which was the first-ever BMW M3.

Based on the E30-generation 3-Series, the M3 was comprehensively reworked by the engineers at BMW Motorsport to battle it out with Ford, Audi, and most of all the Bavarian’s opposition from Stuttgart, Mercedes-Benz. Although no single manufacturer can be said to have dominated the DTM during this period, the BMW M3 and Mercedes-Benz 190E were consistent favorites, and the definitive rivals of the series that duked it out for the better part of a decade, each winning titles over the efforts of the other.

Both the Benz and the Bimmer were treated to Evolution models over the course of their careers, and in 1990 the two carmakers arrived with their last major iterations, the winged 190E Evolution II, and the BMW Sport Evolution. In this week’s film, our host Alain de Cadenet takes the road-going version of the ultimate E30 M3 on a drive in the mountains of Portugal, exploring its development history while putting it to work on the types of roads cars like this were all but built for.