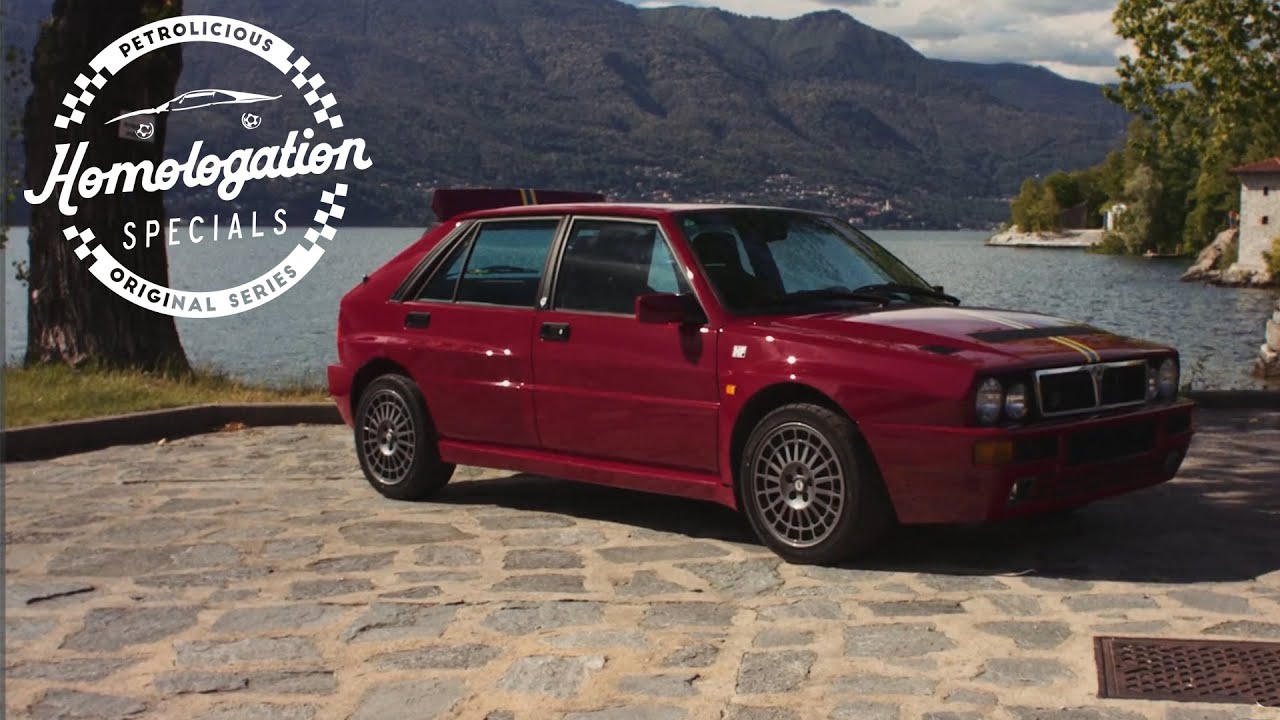 Homologation Specials: 1994 Lancia Delta HF Integrale Evo II. The infamous ending to the Group B era of the World Rally Championship led to a new breed of title-contending cars for the 1987 season. The Group A category (which had existed since the inception of Group B in 1982) cars that emerged during the following decade were a slower and less exotic variety than their short-lived Group B counterparts, but the competition between manufacturers during this era was also some of the strongest in the sport’s history, and it produced the winningest car platform to date: the Lancia Delta HF.

In HF 4WD form, the Delta HF made its dominant WRC debut in 1987, winning nine of the season’s 13 rounds, and with only two podium absences. Lancia won the constructors’ title five additional times—in a row—afterwards, thanks to its strong driver lineups and the ever-evolving Delta. The car grew wider and more powerful during its remarkably long competitive lifespan, culminating in the Lancia Delta HF Integrale Evoluzione in the 1992 season.

It lived up to its successful heritage and helped Lancia win the WRC constructors’ title one last time, but it also marked the end of the company’s prestigious decades-long rallying program. One of the greatest examples in sport of bowing out on a competitive high note, the Delta HF rally cars are a worthy capstone to a lineage of cars that includes up a majority of the WRC’s most beloved mechanical competitors.

As the Delta was continuously wrung for more performance between 1987 and 1992, Lancia complied with regulations and released road-going variants to legalize the introduction of new parts and designs, which left the enthusiast market with a pretty diverse range of high-performance street-legal Delta variants.

This episode of Homologation Specials features the very last of these hot Deltas, the HF Integrale Evoluzione II. And although this model has the wildest bodywork, the most power, and the highest degree of overall development of the lot, it technically isn’t a homologation special at all, seeing as Lancia’s WRC program had officially concluded before the release of the “Evo 2” in 1993. We hope you’ll cut it some slack, though, and that you enjoy watching our host Sam Hancock weaving it through some mountain switchbacks.