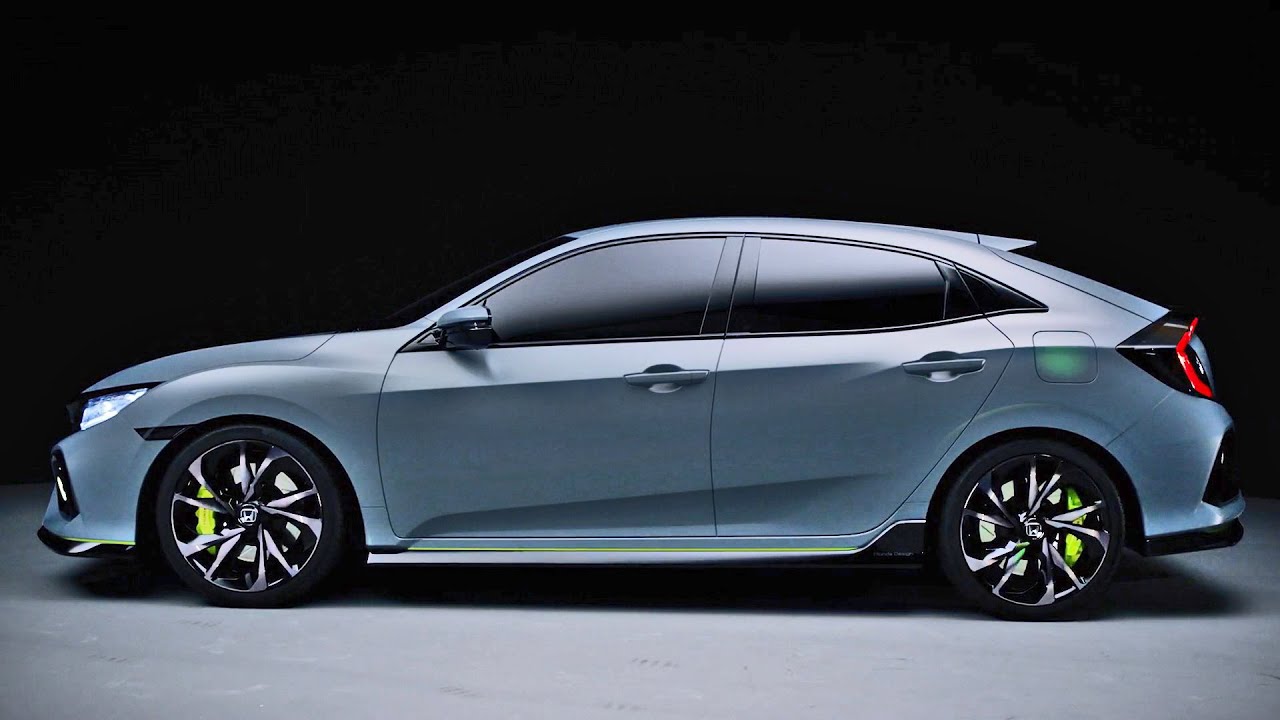 With its sporty lines, Honda Turbo engine technology, hatchback utility and an impressive list of premium features and cutting-edge safety technology, the Civic Hatchback Prototype infuses the Civic lineup with an added layer of five-door versatility, as well as a big dose of European hot hatch styling.