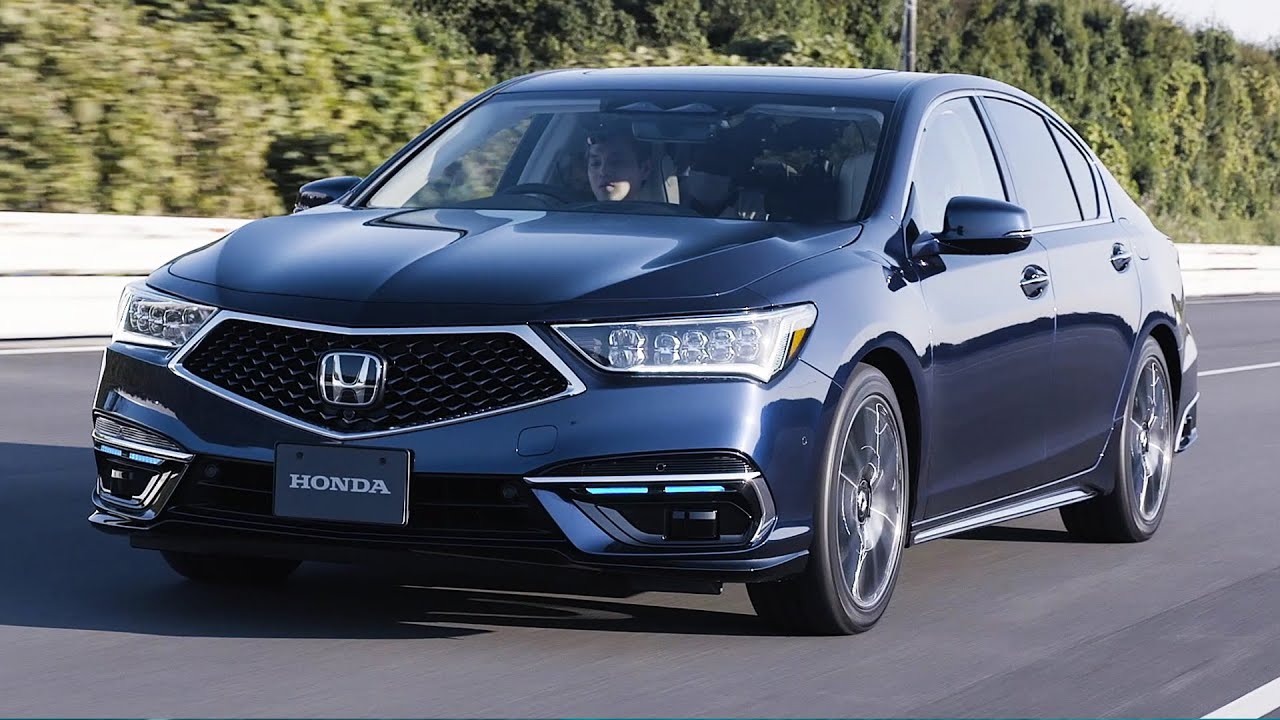 Honda SENSING Elite safety system with Level 3 automated driving features. The Honda Legend, the first production vehicle to be offered with a Level 3 autonomous system, has become available for lease today in Japan in a limited edition of 100. Currently, the Japanese automaker has no plans to bring the Legend with this system to the U.S., and it surely doesn’t help that Honda discontinued its American counterpart, the Acura RLX, last year.

The Honda Legend is equipped with Honda Sensing Elite, a more advanced version of Honda’s driver-assist technology. The feature that qualifies the technology as a Level 3 system—which is still far from qualifying as fully autonomous—is Traffic Jam Pilot, a part of the system which can drive the car in certain conditions without requiring the driver to pay attention. Those conditions include congested traffic, and in such a situation, Honda says the driver can watch TV on the infotainment screen while the system is engaged.

In 2017, Audi said that it would be putting a Level 3 autonomous system in the A8. Similar to the Honda Legend, it let drivers not pay attention while the vehicle was in traffic. Those plans changed last year when Audi revealed that it would not be going forward with putting that system in the A8 due to regulatory constraints, according to Automotive News Europe, and the possibility Audi could be liable if the car was in an accident while the system was engaged.

Along with Honda’s Traffic Jam Pilot, the automaker’s Sensing Elite system has adaptive cruise with lane centering. While the system is engaged on the highway, drivers do not need to have their hands on the steering wheel. The driver can change lanes through activating the turn signal while the system is engaged, but the system can also scan the road and initiate lane changes on its own to pass vehicles while on the highway, all without driver intervention, Honda said.

The Honda Sensing Elite system is more advanced than other advanced driver-assist systems on the market such as Tesla’s Autopilot and Cadillac’s Super Cruise, because the driver can disengage in certain circumstances. Both of those systems—and all others currently on the market—require the driver’s attention regardless of the situation at hand.

The Legend Hybrid EX will be lease only, with a retail price of $102,000, Reuters reported today. Only 100 will be available.