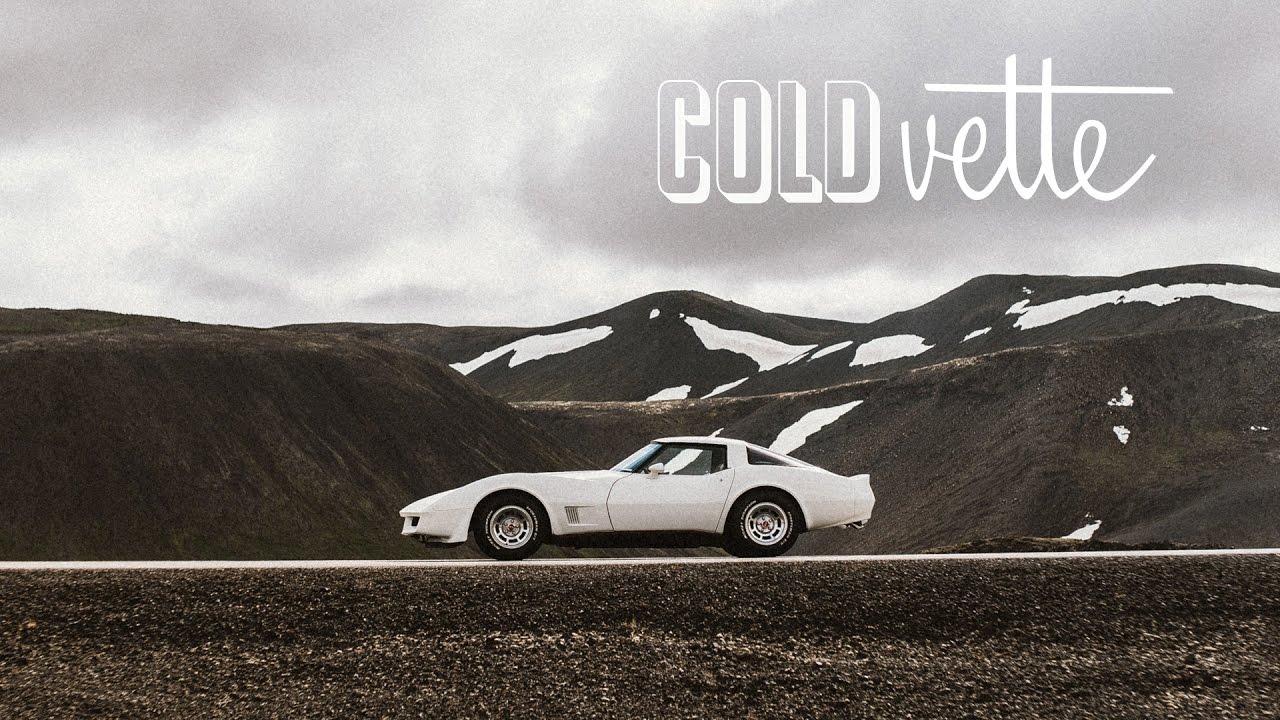 How a 1982 C3 Corvette Ended Up In Iceland. As we continue our exploration of Icelandic car culture, our next stop is with a very special friend of Petrolicious, Sigfús B. Sverrisson. To call Sigfús a “fixer” is an understatement. He was a tour guide. A Sherpa. A Chef. An Innkeeper. To say that our filming expedition to Iceland would not have been possible without Sigfús is a massive understatement. We profiled his stunning C3 Corvette in all its glory, and we interviewed him about how it found him.

“When I bought this car I had my eye on the 82 Corvette because I liked the way they had changed the design and by removing emblems, logos, stripes, you get a really clean looking car and the flow of the lines, the white colour on this car, I think it’s lovely. The reaction to this car, you know, when people see it they smile and they look at it and they wonder if they know Corvettes at all. They wonder what’s different with this Corvette because it looks different from other Corvettes and that reaction is the one I enjoy. The bewilderment.

It’s like we were stopped by the police the other day, my wife and I when we were out on an 80s date… I hadn’t gotten a ticket for like, 25 years or something, and he was writing the ticketing he was going, “er, I know this is a corvette what’ a Corvette? Is it like a Dodge?” For that I should’ve gotten off. I’m not as young as I used to be, that’s for sure. But in here I think it’s still there, thank god.

My grandfather founded one of Iceland’s largest companies, importing Volkswagen, Landrover, later on Audi, so i’ve been around cars since I was born. When I was four, I could tell just by the lights what kind of car, what year, everything. I had hundreds of toy cars. If you look at the family album I would always have a toy car in my hand, everywhere. I made the most beautiful noises playing with them, of course. They’re probably antiques by now, like I am.

I do remember vividly when I saw my first Corvette, and that was on a trip to the United States with my mother. We went on a road trip with a friend, drove all over and we had gone into a Howard Jonhsons for an ice cream soda, that was something that I didn’t know at all what it was and it tasted really good and when we came out of the Howard Johnsons there was this gorgeous Corvette standing in the parking lot. Red and it looked like it was going 200 miles an hour.

I had never seen anything like it.There might have been maybe one or two Corvettes that crossed our path, not mine, but Iceland’s path but looking at it now, it’s like a saw it yesterday and it was 1970. And I decided then and there that I wanted to get a Corvette, for sure. Ten years later I bought my first Corvette and at the time it was one of only two Corvettes in Iceland. This one I bought in the states a lot later. I sold my dream car years ago. You know going through life you do silly things, stupid things for sure.

Now I tend not to let go of cars that I buy. I am really sorry that I did sell the other one. But it’s really funny, a year ago I was reunited with my old Corvette. It had been sold to someone in the Eastern Ffords in Iceland and the guy that owned it had only driven it 200 km in 35 years! What’s the reason for that? You don’t want to own a car and the you never use it. Where’s the fun in that? I guess I got bitten at a very young age and I was quite fortunate in that I got to drive at a young age.

I got to drive on the farm, old Landrovers and tractors. I wasn’t even ten years old. So I’ve been driving really, all my life. And I always feel at home behind the steering wheel. It doesn’t matter what kind of car it is. I just love sitting there.”