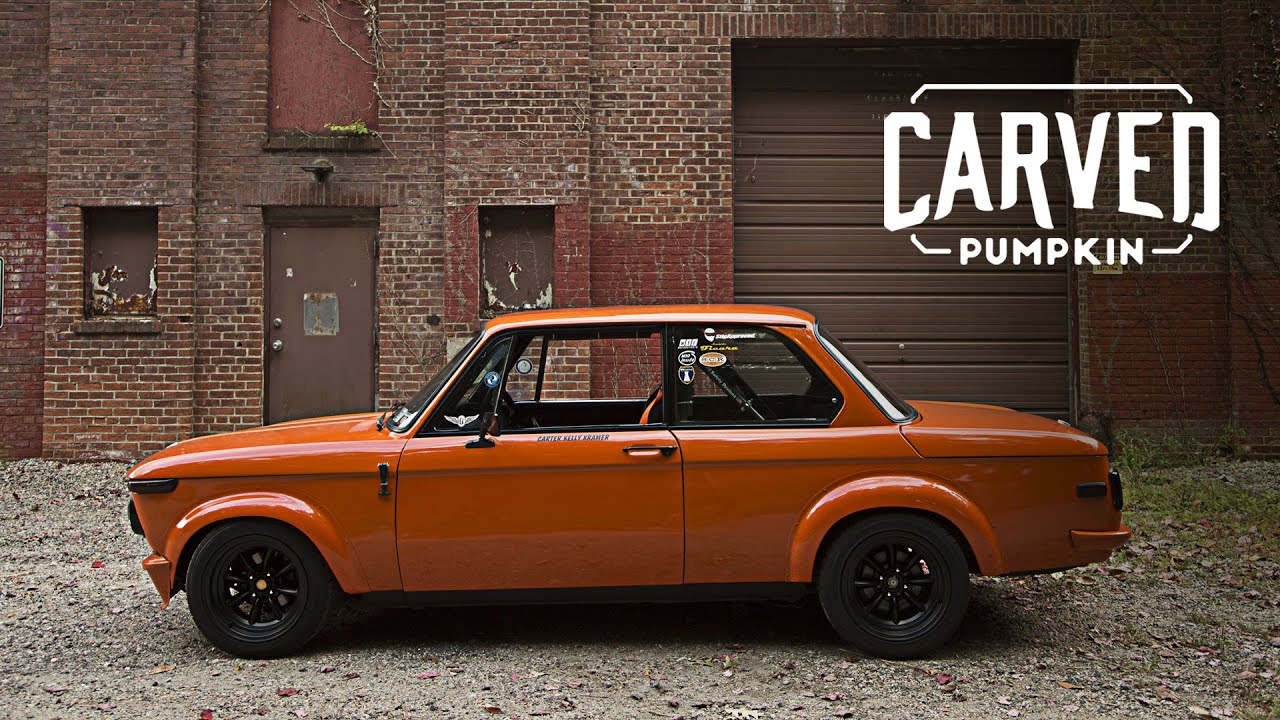 Kramer’s 1976 BMW 2002 is an example of how persistence can pay off. He bought the car at 16, from Ebay, with a tiny budget—and the car was far worse than described. Worse, he soon hooned off the road and punched it through a fence.

The repairs took a long time, as Kramer was determined to do it himself. “I had a pair of garden shears, I had a hack saw, I had a crowbar, and a sledgehammer…” he says.

“I slowly learned by taking the car apart how the car goes together,” Kramer says. “Don’t worry, I got this,” after his mom began to question why the 2002 was, again, in pieces.

Over time, it was decided to get rid of the project before college—after the car had inspired his successful entrance essay. Inevitably, Kramer suffered from seller’s remorse and eventually got the car back: “It was like a dog that ran away,” he says.

“I realized I took [a] nightmare and turned it into a dream…it’s taught me about cars, and driving, and fixing things. You can’t put a price tag on that.”

Petrolicious wishes to thank Collector’s Car Garage for the use of its elevator and as an interview space during filming. The epic facilities were almost too distracting!