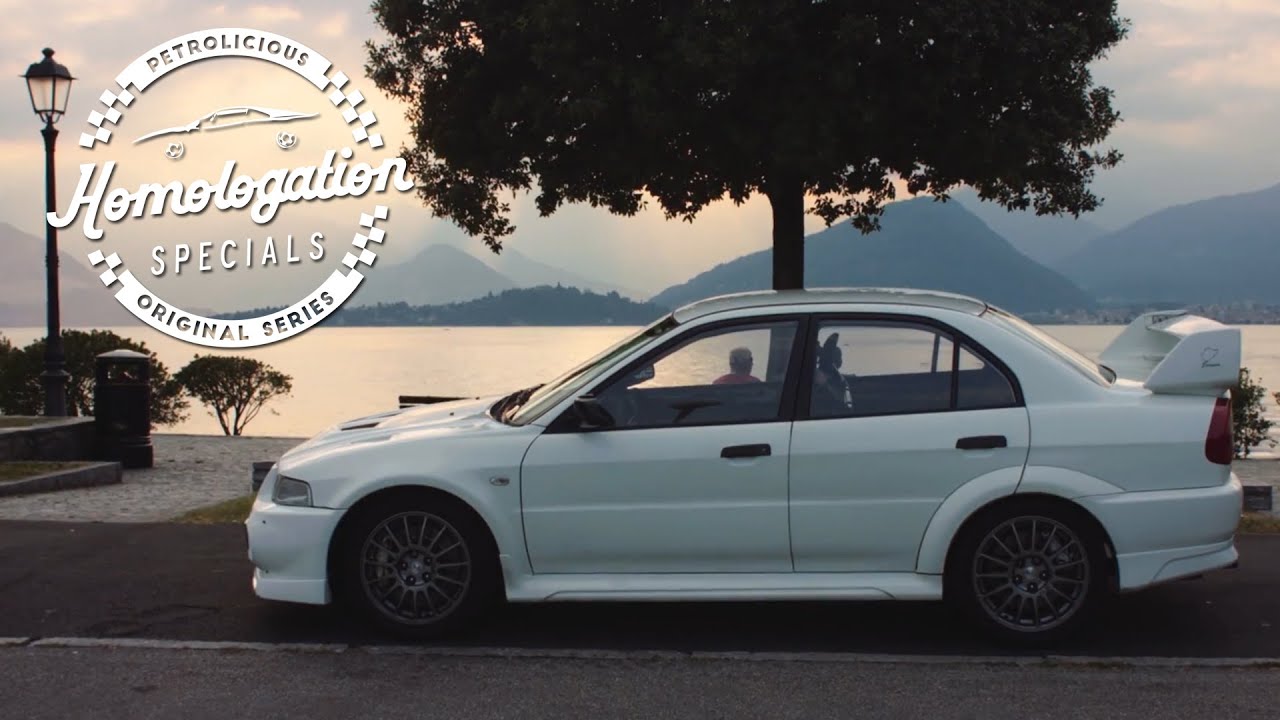 HS S01 EP11 mitsubishi lancer. At the beginning of the 1990s, the rallying world began the process of passing the torch. The European constructors that defined the 1980s during the Group B years were still dominating in the form of Lancia and its Delta Integrale, but by the 1993 season of the World Rally Championship, the Japanese teams made their presence known on the podium. First with Toyota, then with Subaru and Mitsubishi coming into their own too.

On the streets and in pop culture, the battle was primarily played out by Subaru’s Impreza WRX and STI road models against Mitsubishi’s Lancer Evolutions. Both manufacturers were responsible for producing street legal variants of their WRC contenders, but unlike years prior, they didn’t build the bare minimum. Pushed even further into the collective consciousness by the latest generation of video games, cars like the Lancer Evolution took on reputations that transcended their origins in rallying.

In that regard, the Lancer Evolution VI is the fulcrum. It was the last Mitsubishi that works driver Tommi Mäkinen won a world championship with (the final of four in a row from 1996 to 1999), and the last competitive effort that the company put towards the WRC before exiting to focus on the Dakar. After the VI, Evos VII-X became more well-known for their roles in movies and video games than stage wins.

In this episode of Homologation Specials, our host Sam Hancock explores the legacy of Mitsubishi’s rallying heyday in the 1990s while weaving a properly modified example of the capstone of that era, the Evo VI, through its natural habitat of hairpins and other handbrake-inducing apexes.