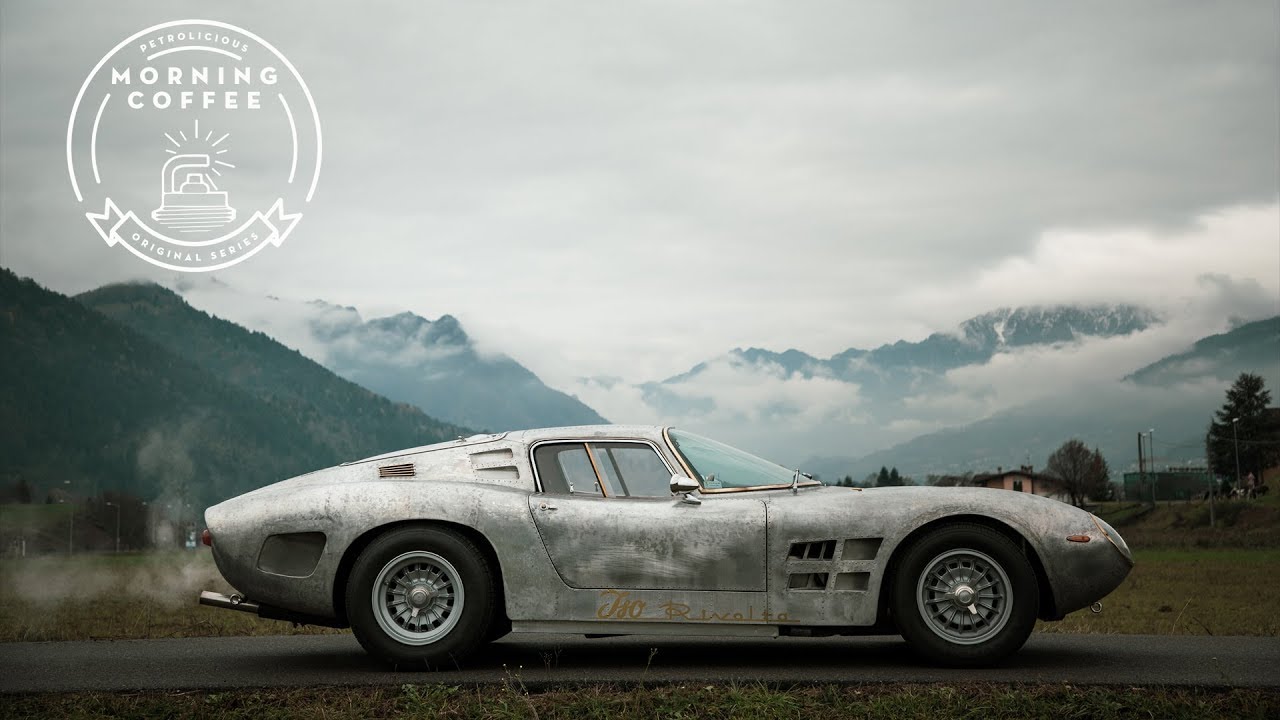 Iso Grifo A3/C: Recreating The Riveted Race Car. Skip the coffee and ditch the Red Bull today, it’s time to upgrade your morning ritual with an Iso Grifo A3/C and the accompanying soundtrack of a modified small-block Chevy echoing in the hills of Bergamo. Almost impossibly low and wide, it is only more striking today than when it debuted in the 1960s. The original cars are exceedingly rare today, and their story in period was rather short-lived and fraught with disagreements between the men responsible for its creation.

It was really Giotto Bizzarrini’s baby, and the great Italian motorsport mind—having such cars as the Ferrari 250 GTO and Breadvan to his credit—did not half-ass it when it came to the A3/C either. The Corvette-sourced engine was robust and reliable, Giugiaro’s wind-tunnel-developed shape was endlessly sexy, but the car wasn’t destined to live up to the greatness of the men who built it. Today’s film star is an exacting recreation of one of the original ten cars produced with the riveted alloy bodywork, and better yet it’s owned by a former employee of Iso, who today runs a restoration business that is emphatically the place to go for a perfect restorations of the marque’s machines.