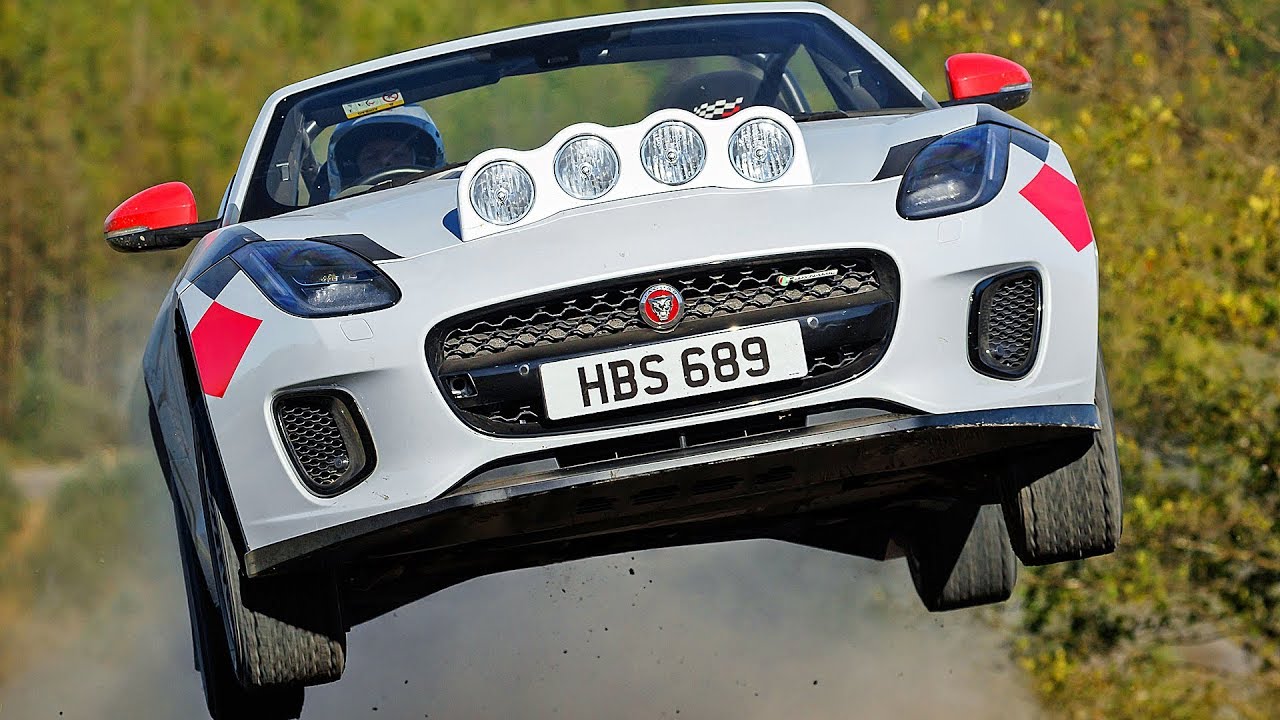 Both rally-specification F-Type Convertibles are powered by Jaguar’s 300HP 2.0-litre Ingenium four-cylinder petrol engine. With modifications overseen by Jaguar Design and Engineering, both cars were built to FIA specification, with comprehensively uprated brakes and suspension fitted alongside a protective rollcage, race-seats with six-point harness, bonnet-mounted light pod and fire extinguisher.

The 2020 Jaguar F-Type Chequered Flag Limited Edition is available from £62,335

Discover all new cars before anyone else! Subscribe now to YOUCAR the world famous car channel 👉https://goo.gl/5i54Vg
⚠ Don’t miss next videos: Press the little bell ((🔔)) to get notifications