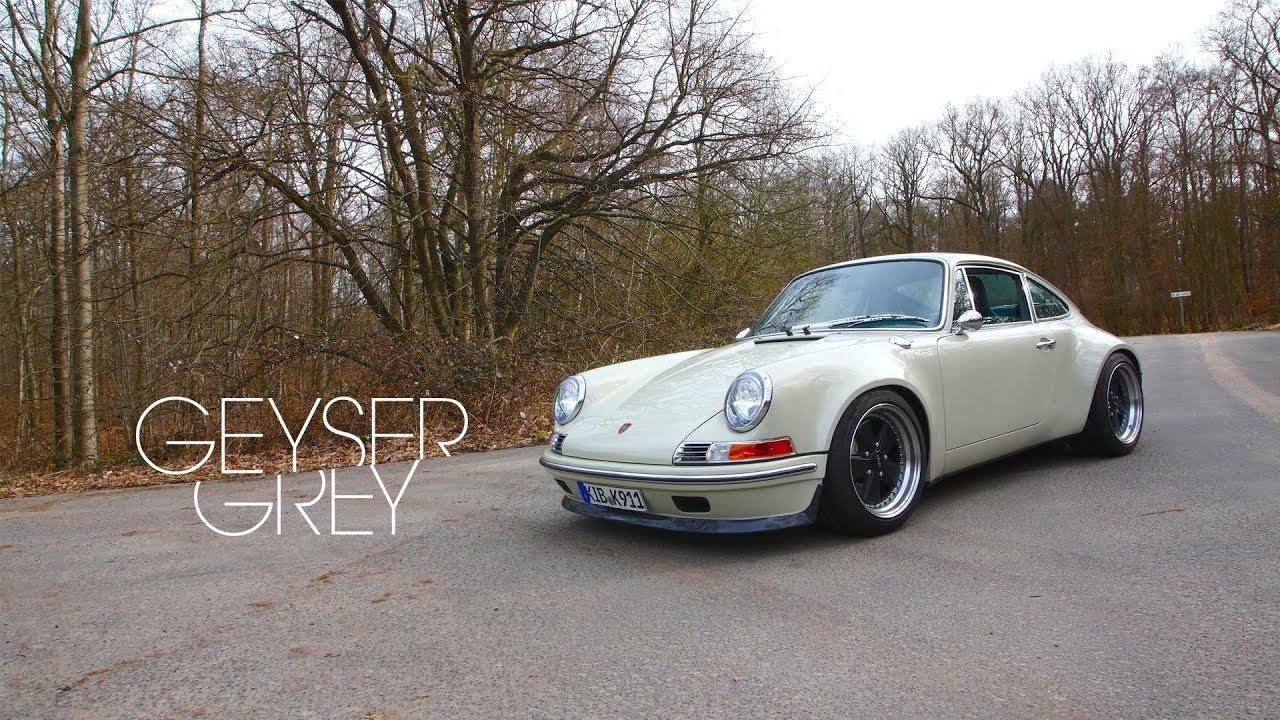 Kaege Retro Porsche 911: Much More Than A Restomod. Title:

Kaege Retro Porsche 911: Much More Than A Restomod

Roger Kaege first saw a Singer-modified Porsche in a magazine back in 2009 and was drawn to the car’s appearance and ethos. He’s not alone in that regard, but looking into the cost of ownership put him on a different path toward parking a “modern vintage” Porsche in his garage—Roger happens to be a vehicle and chassis engineer, so he decided to take the project on himself. He’s poured 2,000 hours into the build since he bought the base car, a rear-wheel drive 993, and though he was inspired by Singer he didn’t set out to recreate their work. Rather, he stuck with more Porsche series production parts to keep the cost down with the benefit of proven reliability and serviceability. It’s still very much built to spec though, and Roger’s high standards that saw pieces like the front bumper reworked multiple times in pursuit of getting it just right have ensured that such a description fits the car as a whole. He’s achieved the balance between modern performance and retro optics, taking no shortcuts along the way.