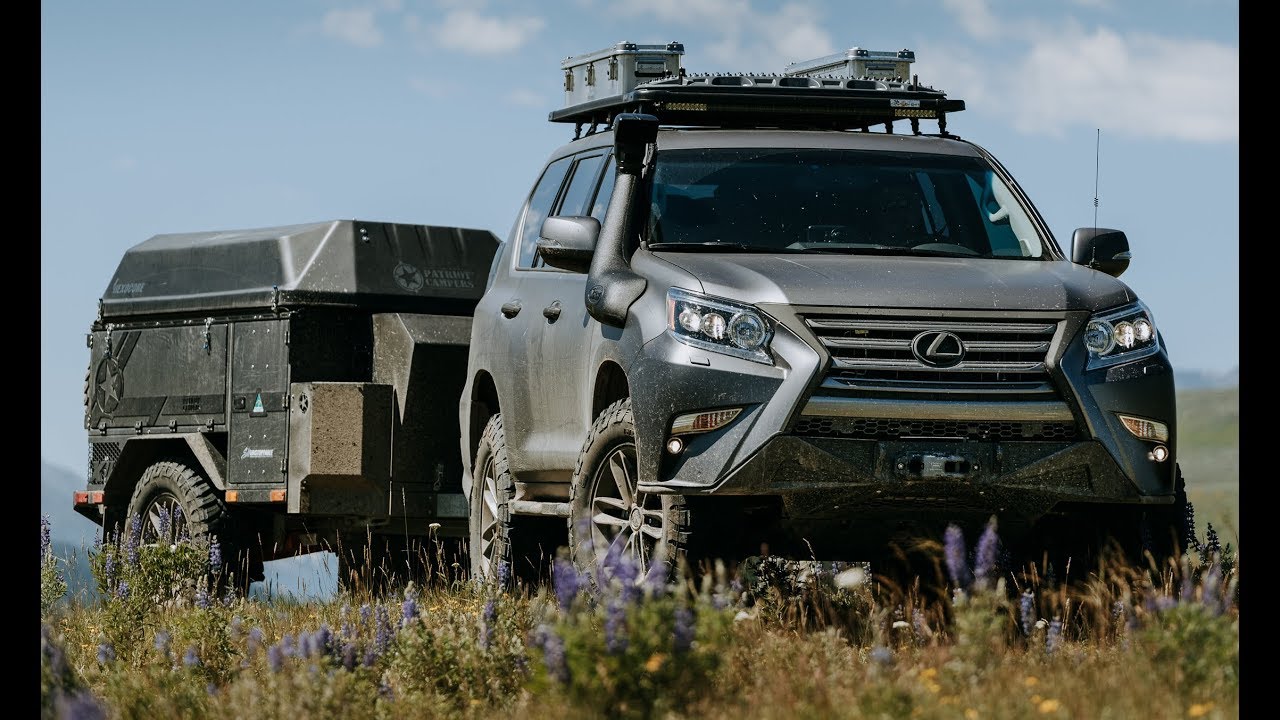 Lexus GX Off-Road concept SUV – Made for Adventure. The Lexus GX remains a truly unique offering in the mid-size SUV segment. It’s the only model in the class with a body-on-frame construction and it just got updated for the new model year with a new Off-Road package, fresh exterior appearance, and new interior customization options. These improvements should help the Japanese brand’s rugger SUV remain Lexus’ fourth best-selling model in the United States – or even give it a boost to go up the ladder.

But the GX is much more than just a body-on-frame sport utility vehicle that sells well. The model has a large community of fans and enthusiasts that praise its prowess and off-road capabilities. Lexus’ latest concept – the GX Off-Road Concept, is inspired by those people, who have discovered the SUV’s combination of “ultimate luxury” and “unrivaled off-road capability.”

“Concept vehicles are typically created to generate excitement for enthusiasts, but sometimes, it’s the enthusiasts and their vehicles that give life to the concept,” Lexus describes the idea behind the new prototype.

The concept is equipped with an additional rig such as a snorkel, a winch neatly integrated into the front bumper, a roof storage box, and additional storage compartments in the boot. The SUV rides on massive off-road tires and features a matt gray body wrap plus exclusive GXOR badges.

The GX Off-Road Concept will be displayed at the Fj Summit in Ouray, Colorado until Sunday this week. The vehicle will join more than 50 other GX owners as they take on some of the most challenging and scenic trails in the Rocky Mountains. No word on production plans yet.
Source: Lexus