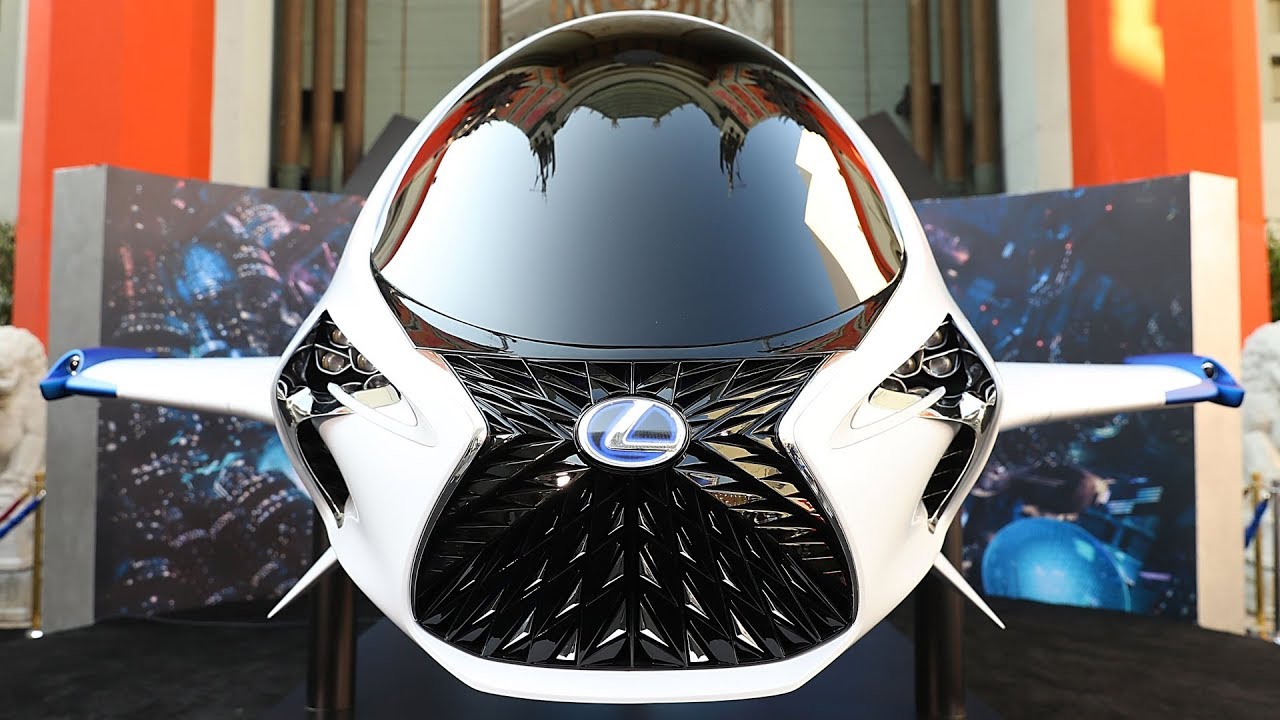 Lexus SKYJET – Features, Design, Production. The Lexus SKYJET – a single-seat pursuit craft – was conceived by the Valerian team with the ambition of featuring a vehicle grounded in reality but befitting of the Valerian world, set 700 years in the future. The film’s creative team collaborated with the Lexus design team to incorporate some of the brand’s iconic design cues and advanced technologies to create the final SKYJET.

If you love cars (and pursuit crafts!) you should subscribe now to YouCar the world famous automotive channel: https://goo.gl/5i54Vg

In the Luc Besson sci-fi epic Valerian and the City of a Thousand Planets, audiences are introduced to an entirely new world. This includes more than 3,000 types of alien, all-new kinds of architecture and futuristic weaponry.
Besson has also envisioned new kinds of spacecraft – interstellar vehicles that travel through space and time. The film’s central characters, Valerian and Laureline, are transported in the Intruder, a colossal spaceship. But one particularly exciting scene features the SKYJET, an exciting single-seat spacecraft designed by the Valerian creative team with the collaboration of Lexus. Taking design cues from Lexus’ contemporary visual language, the SKYJET represents one potential future of personal transport, not just in its futuristic design, but in the innovative technologies it features, too.

Organic in origin, the iconic SKYJET shape takes its cue from all that is aerodnamic in nature. With speed and performance that’s second to none, this agile single seater has evolved from the traditional fighter jet into a sleek powerhouse of artistry.

Available at your Lexus dealer in 2740