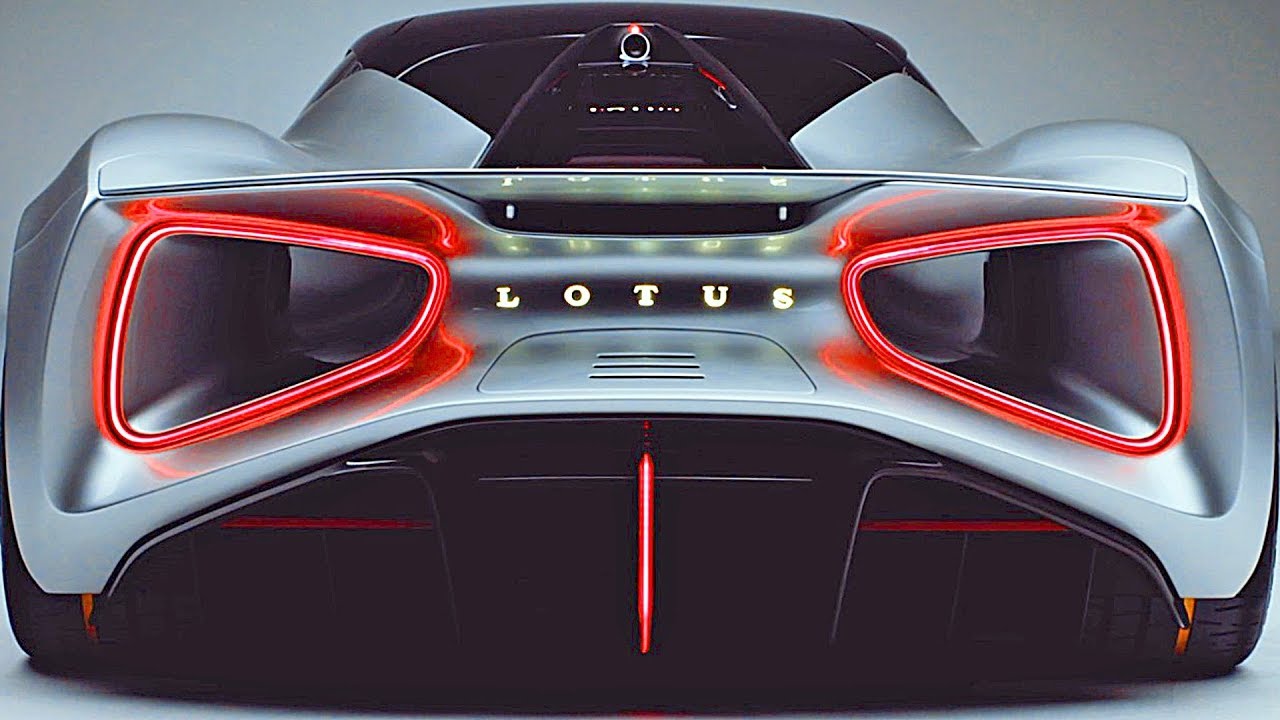 Lotus Evija | 2,000-HP | The World’s Most Powerful Car. The world’s first fully electric British hypercar, the Lotus Evija, has been revealed. With unparalleled performance and a target power output of 2,000 horsepower and 1,700 Nm, it sets new standards in terms of advanced EV engineering. Quite simply, the Lotus Evija is the most powerful series production road car ever built.
Key to that exceptional power output is the 2,000 kW lithium-ion battery, supplied with its management system by Williams Advanced Engineering (WAE).

Pronounced ‘ev-eye-a’ it means ‘the first in existence’ or ‘the living one’. It is highly appropriate; Lotus has an unquestionable reputation for its pioneering approach in both automotive and motorsport. The Evija – as the first all-electric hypercar from a British car maker – continues that story of innovation.

The Lotus Evija has been designed and engineered at Lotus’ historic home in Hethel, UK, and production will begin in a new dedicated on-site manufacturing facility during 2020.
A maximum of 130 examples will be built, guaranteeing exclusivity to match the stunning looks, ground-breaking technology and world-beating performance. They will be sold directly to customers by Lotus, with the global network of 220 retailers in support. Plans to service and maintain the car for each owner are currently in development.
The Lotus Evija is priced from £1.7M plus duties and taxes. A £250,000 deposit secures a production slot.