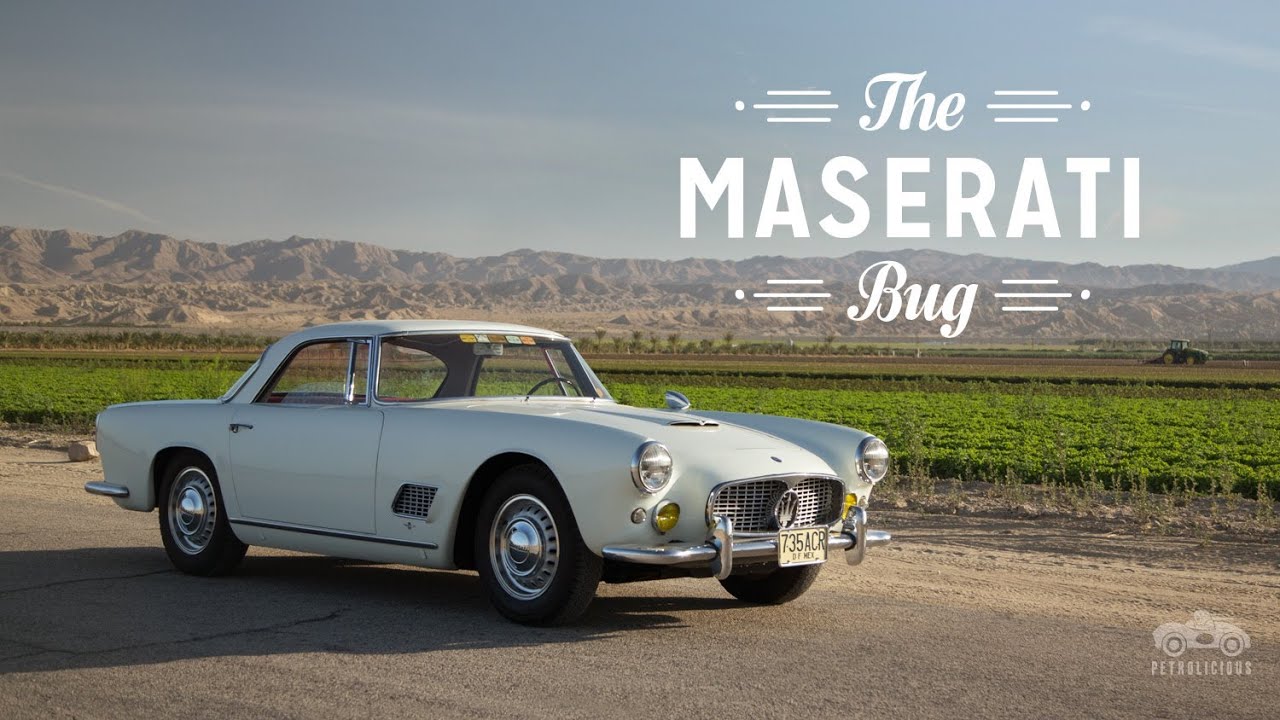 Maserati 3500GT Will Make You Fall in Love. We’re all affected differently. Some people fall in love because their dad or uncle had one. Others fall in love out of necessity, constant breakdowns requiring them to work on their car. For Mr. Frank Mandarano a tour through the Maserati factory in the ’60s was enough for him to be smitten. He bought his first Maserati a few years later, a red 3500GT, which promptly broke the day after he bought it. A bearing let go and he had a tough time finding parts.

So he started a Maserati club and began buying parts inventories around the US so that he and his fellow club members would have access when needed. Although he’s sold the business, he never considered it work as it was born of his passion for the brand. Frank has a few other 3500s, this one though, he’s nicknamed “La Latina” because it was one of five GTs sold new in Mexico City. And he loves driving it on lazy, desert roads calling the noise, “primal.” He doesn’t shift it too much opting instead to leave it in third gear and power out of turns enjoying the mighty aluminum straight-six and stainless steel exhaust.