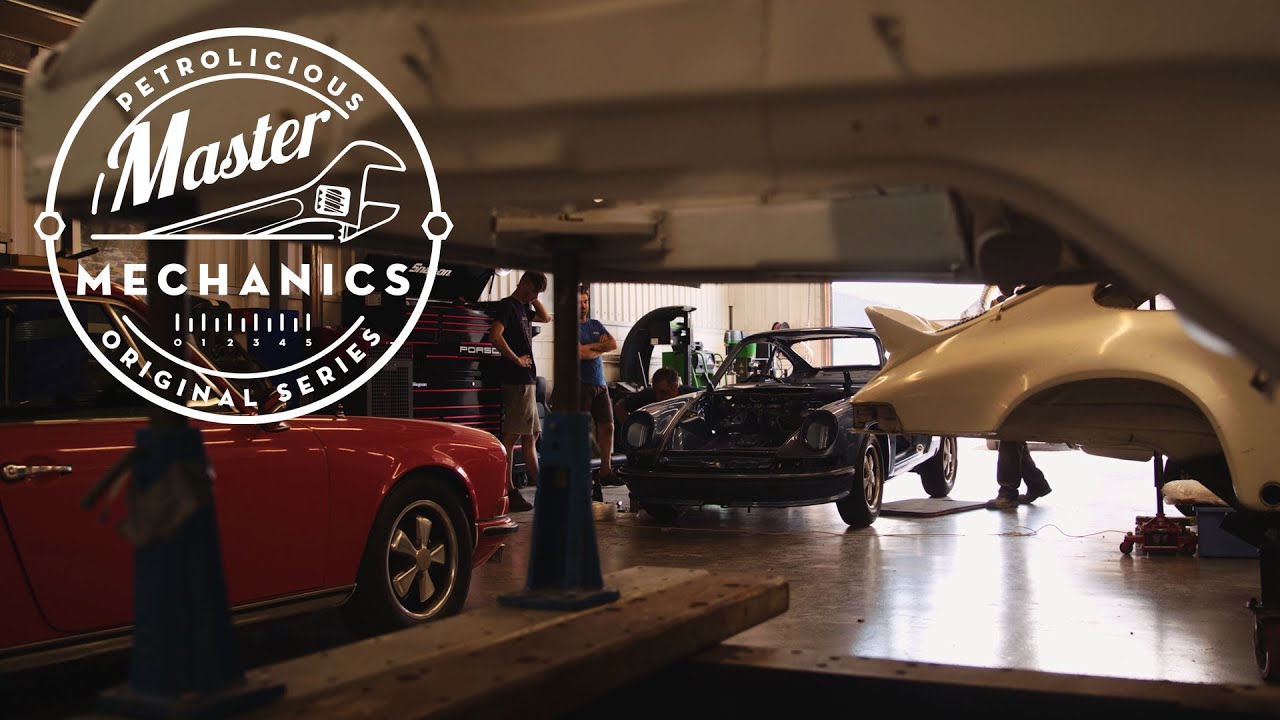 Master Mechanics: Canford Classics Porsche Restoration. Canford Classics has been in the business of restoring vintage Porsches for well over a decade now, and Alan Drayson didn’t start the company on a whim, either. He remembers being smitten with the marque since his childhood, and he had his first Porsche at the ripe age of 17; a 912 in need of attention, which Alan gave to it in the form of a restoration carried out after his schoolwork was done (and not always after), fueled by his enthusiasm and financed by his part-time job in a local bar.

The facilities of Canford Classics outclass the garage workspace where Alan’s first Porsche restoration took place all those years ago, but while the tools and knowledge have evolved rather dramatically since then, it’s still propelled along by Alan’s passion and respect for the cars. The team of restorers responsible for the thousands of hours that go into each completed project share that drive, too, and the work they put out speaks clearly to their level of talent.
Canford Classics handles everything apart from chrome and powder coating work in-house.

Each restoration begins with a complete disassembly of the car and its driveline, but rather than mailing out the pieces into a spiderweb of outsourcing, you’ll find the Canford engine room busied with machining the valve guides while the bodywork is being painted and perfected downstairs, waiting for its full suspension rebuild from the room next door. In this week’s film, join us on a trip to Dorset to peek into the barn doors of this special operation as we sit down to talk with its founder.