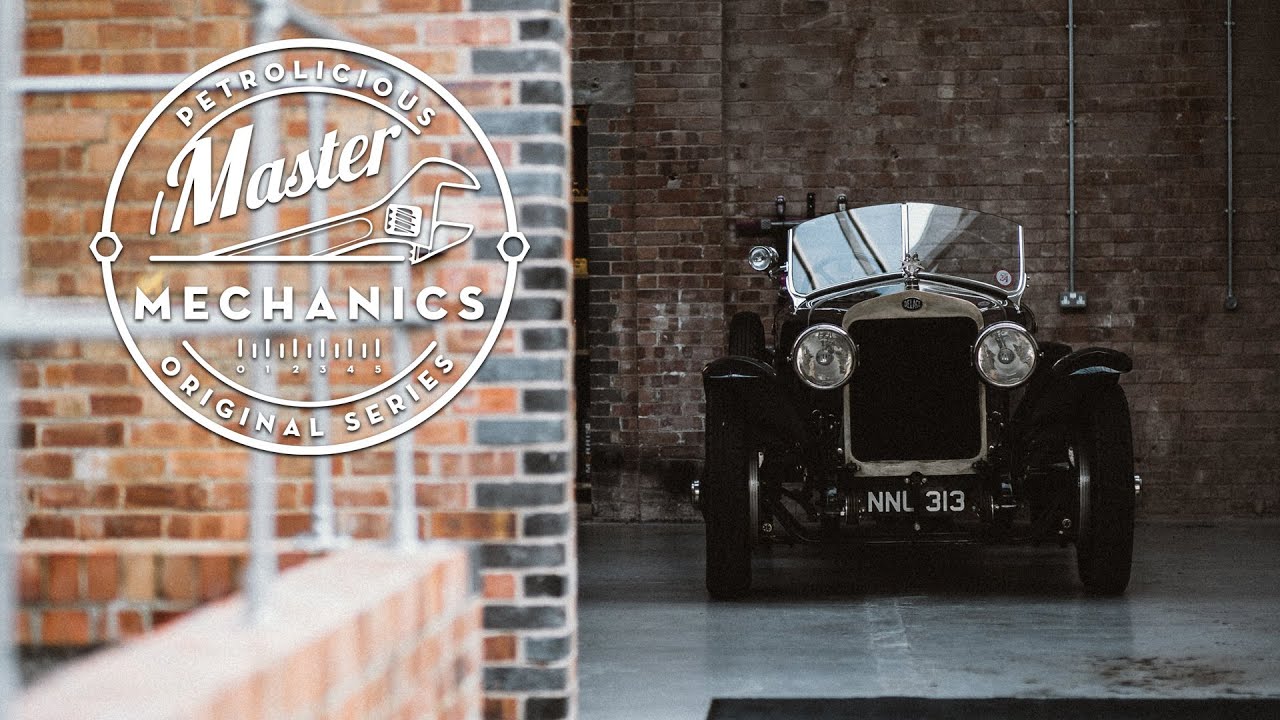 Master Mechanics: Classic Performance Engineering. Bicester Heritage, the former RAF base turned classic car hub, is a compound of hangars and brick buildings in Oxfordshire that’s earned well-deserved international acclaim for its role in the vintage car world. Occupied by an array of restoration workshops, specialist mechanics, and garages in the business of historic racing, it’s a place with no lack of special cars and talented engineers. In this week’s film, we visit one of the exemplary business in Bicester, Classic Performance Engineering.

Founded in the 1990s by Martin Greaves, the restoration and race prep shop has found success over the decades by focusing first and foremost on doing justice to the cars, not by chasing profit margins to the point of compromise. Martin was the kind of kid who took apart and rebuilt anything he could get his hands on, and when he grew up a little bit he built on his natural curiosity, gaining practical engineering experience as a teenager in a student work experience program.

The university education that followed bolstered his previous hands-on work with theory and technical skills, and when Martin finished his schooling he put his cumulative talents to work pursuing a career that revolved around what he loved: sports and racing cars. His first job in the field was with an Aston Martin specialist, but his next position was with a shop that worked with all kinds of marques, which made Martin realize that a business could work without focusing too much on certain marques or types of cars.

Martin says that if he hadn’t started Classic Performance Engineering, what’s now his career would have still been his hobby. He’s in this industry to make a living, but he loves the work beyond the point of thinking of it in those terms alone. He loves what he does, and he’s the kind of person who will stay the extra few hours to make sure something is done just right, finding himself alone at midnight or later, exhausted but always happy to be in the “best toy box in the world.”