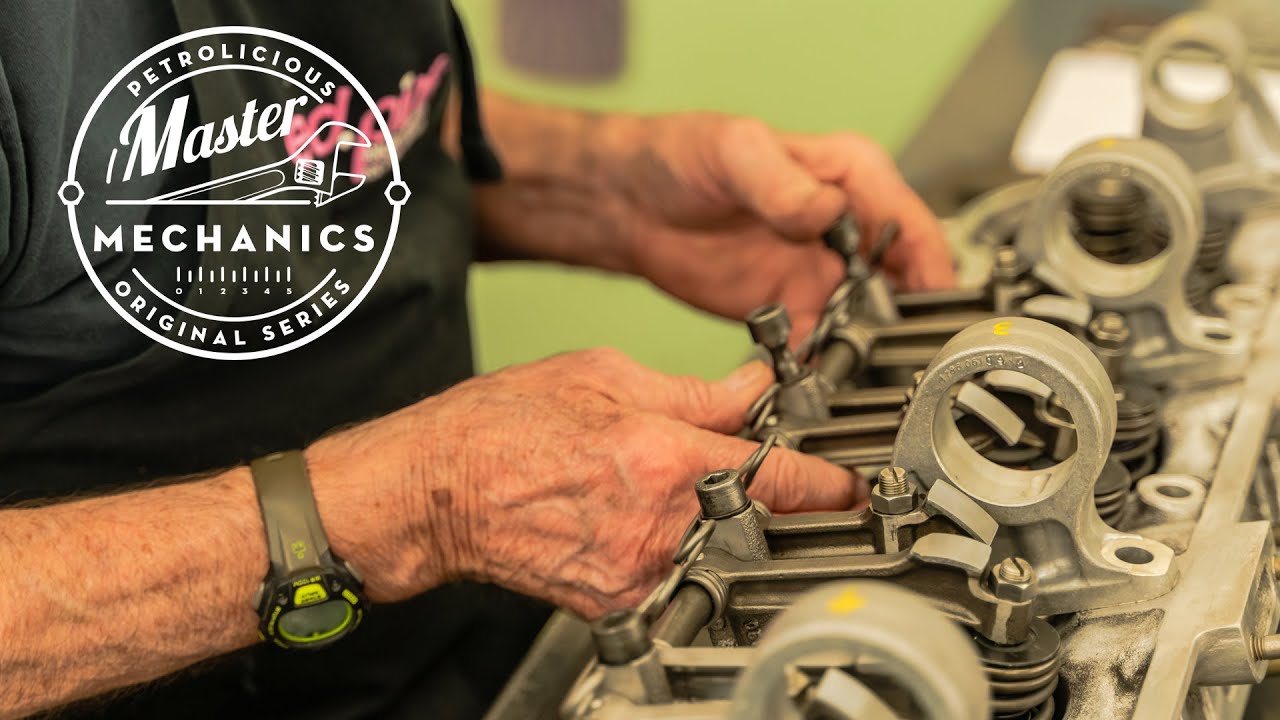 Master Mechanics: Ed Pink Racing Engines. From drag racing to circle track to IndyCar to endurance sports cars and prototypes, Ed Pink has earned his reputation as a master engine builder many times over. Combining his prodigious talents with an impressive work ethic and attention to detail, Pink distinguished himself as someone who could not only adapt to new challenges, but thrive each time. He is no longer running the show at the company that bears his name, but it’s in capable and familiar hands.

Join us this week as we talk with the president, general manager, and longtime Ed Pink Racing Engines team member Frank Honsowetz as he takes us on a tour through the company’s history and the mindset that has kept it at the forefront of the craft for more than 60 years.

Honsowetz says there is no secret ingredient, but rather a mindset of hard work instilled by Ed Pink from the very beginning. The team at Ed Pink Racing Engines benefits from the deep experience that many of the more senior engineers bring to the table, and though many of the leaders today were around in the early days under Ed Pink, they are passing their knowledge and techniques down to the younger generation.

The work is also a blend of new and old, with Ed Pink Racing Engines combining decades of accumulated on-the-job skills with modern technology. There are collections of out-of-production parts alongside cutting edge manufacturing processes, restorations of everything from Offenhauser inline-fours to Porsche flat-twelves, and behind it all is the original philosophy of Ed Pink.