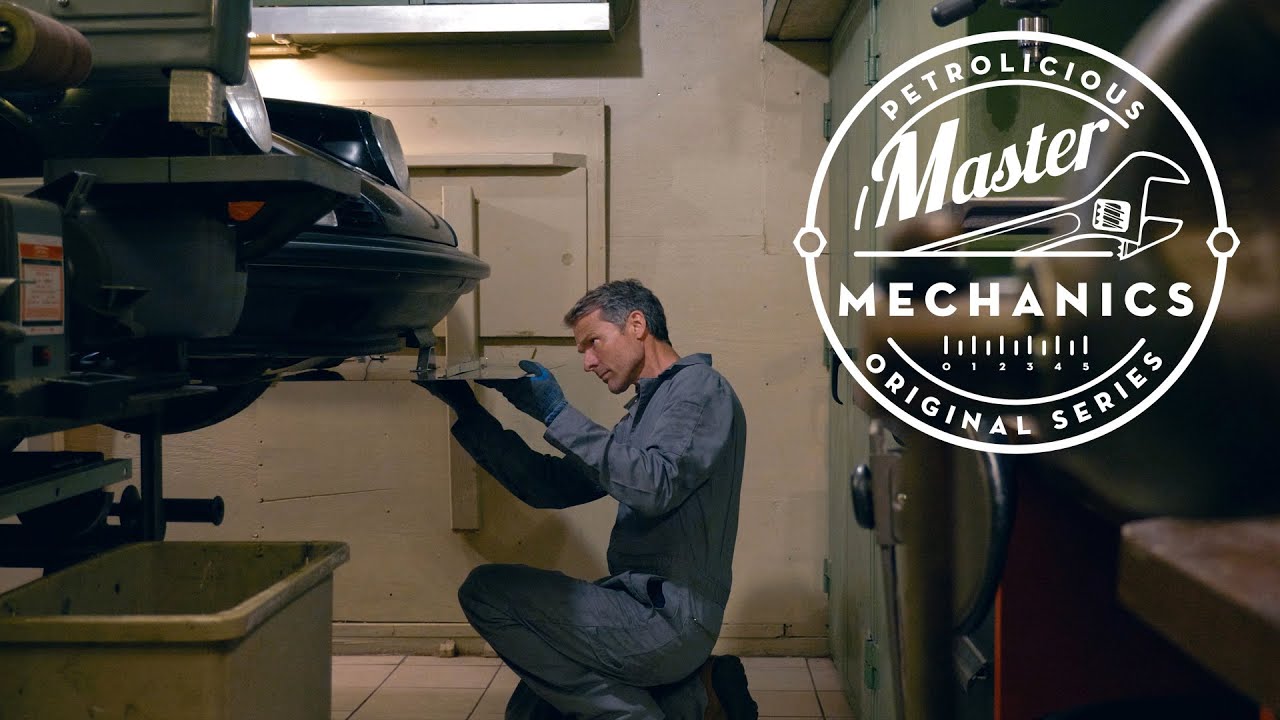 Master Mechanics: Jack Olsen And The 12-Gauge Garage. We featured Jack Olsen’s multifunctional 1972 Porsche 911 during the very early days of Petrolicious films, and for this episode of Master Mechanics we met up with Jack again, this time to put the spotlight on the other Swiss Army knife that he’s built. Like the 911 that lives inside of it, the 12-Gauge Garage—named after the thickness of the steel cabinetry within—is a study in maximum utility extraction. In this case, a typical 20’ x 20’ two-car garage in Los Angeles that’s been rethought and redesigned to function as a respectable workshop for Jack’s Porsche.

A screenwriter by trade, but someone with a genetic disposition towards engineering ingenuity, it wasn’t enough for Jack to just play around with his half-track-car, half-grocery-getter 911—he had to create the perfect environment to do it in, all out of a basic residential garage. “All the men in my family are engineers, and I am the odd one who came out to California to be a writer,” he says. “Somewhere in my thirties, I discovered that I missed what was a part of my family life growing up, which was making things, fixing things,” continuing, “I’m still not an engineer, I’m still not a mechanic, but I have discovered a path to those things through this place.

“Some of my earliest memories are getting brought in, by my father, to the machine shop. I grew up watching my father lose himself in projects, in a good way.” The lasting effect of that part of his childhood led Jack down a similar path as an adult, turning the workshop itself into a project worth losing himself in. “It’s a safe, calm, enjoyable place to spend hours, sometimes working on a piece that maybe no one will ever notice,” Jack muses,” but I will know I made it in that particular way, for a very particular reason.”