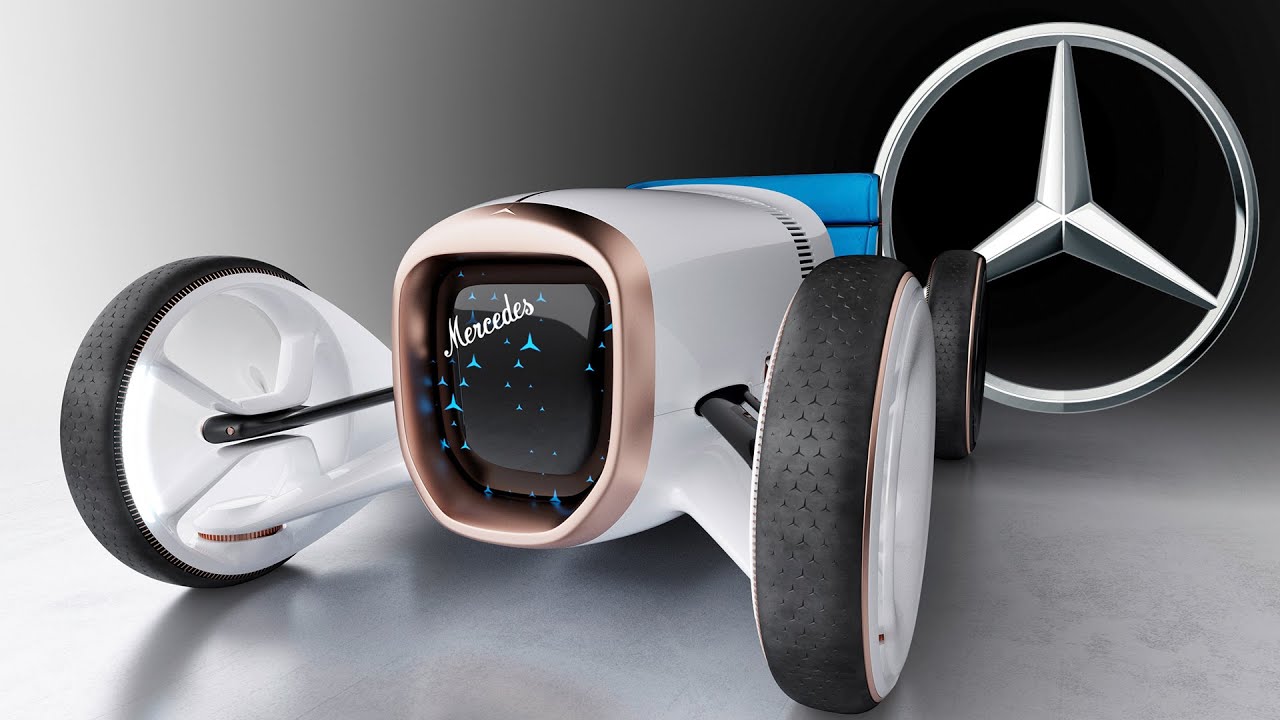 Mercedes-Benz Evolution in 120 years. In April 1900, the then Daimler-Motoren-Gesellschaft (DMG) and businessman Emil Jellinek laid the foundation for one of the most valuable luxury brands in the world. The automobile enthusiast, who lived in Nice, was the largest dealer of Daimler vehicles at the time and had been registering them for racing events. From then on, all DMG vehicles were to bear the name of his daughter Mercédès. The Mercedes 35 HP, the first car named after her, won almost all races during the Nice race week in 1901 and fascinated the public with a completely new, elegant design language. The name Mercedes immediately became a worldwide synonym for innovation and luxury in automotive engineering. The goal of the perfect realization of luxury and the driving of innovation are part of the brand DNA right from the start.

In 1909, DMG added a striking trademark to the Mercedes lettering: the three-pointed star. The star’s three points symbolised Gottlieb Daimler’s vision of the universal use of his engines “on land, on water and in the air.” He used a star to mark his home on a postcard with a view of Deutz during his time as technical director of the Deutz gas engine factory. The Mercedes star was used in the early years without an encircling ring and, from 1910 onwards, it was used in a sculptural embossed form mainly to decorate the radiator of vehicles. In 1913, the three-pointed star was combined with a wide ring and the lettering “Mercedes,” supplemented by four small stars in the circle. This trademark subsequently adorned the steering wheel hub of all Mercedes cars.

Since 2016, the brand with the three-pointed star has consistently been the world’s most valuable luxury automobile brand and is the only European brand among the top 10 in the “Best Global Brands 2019” ranking by the renowned U.S. brand consulting firm Interbrand. “For me, it is the ultimate task to develop a brand icon like Mercedes-Benz from a respected brand of fathers into a respected and beloved brand for all generations,” says Bettina Fetzer, Head of Marketing Mercedes-Benz AG. “Mercedes-Benz is then, as now, a brand that arouses emotions and provides a holistic experience for our customers. Our goal is to firmly anchor this brand in people’s hearts for at least another 120 years.”