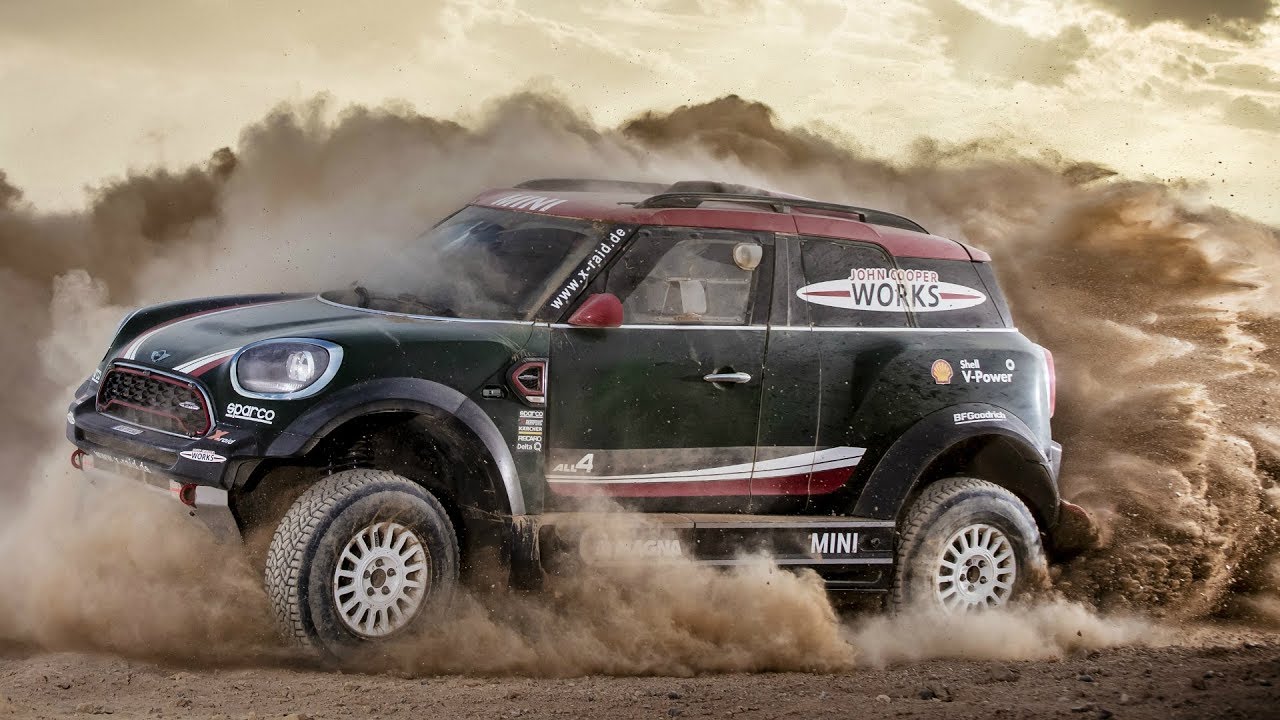 The reason why a second vehicle concept was developed lies in the specifics of the Dakar Rally rules, which, in their current form, give two-wheel driven cars certain advantages. X-raid Team Manager Sven Quandt gave the go-ahead for building the MINI John Cooper Works Buggy in February 2017. “This has been the biggest project in our company’s history so far and we have worked extremely hard at it”, he said at the vehicle presentation.

The MINI John Cooper Works Buggy is powered by a 3.0 litre inline 6-cylinder diesel engine generating and output of 250 kW/340 hp and a maximum torque of 800 Nm. The transmission and drivetrain as well as the engine’s turbocharging technology, which is based on the BMW TwinPower Turbo, have been completely newly conceived. The MINI John Cooper Works Rally uses the same engine. The specially designed tubular steel frame provides maximum protection for driver and passenger in extreme situations. A specifically designed body made of carbon fibre reinforced plastic (CFRP) and Kevlar is stretched over the frame. The authentic buggy-look exterior has been designed in close cooperation with MINI Design and aerodynamically optimised.

The new MINI John Cooper Works Buggy has already undergone an intensive test programme over the past months which took it over different types of rally terrain for example in Hungary and Morocco. “During this time the buggy never had to stop once due to a technical problem, which is really quite remarkable”, reported Team Manager Sven Quandt. “Despite all the euphoria, we must definitely not forget the MINI John Cooper Works Rally”, Quandt added. “There are tracks and types of terrain where an all-wheel drive has advantages. What is more, our car is extremely reliable.” The targeted advancements for the MINI John Cooper Works Rally, which Argentinian Orlando Terranove raced to sixth place in the overall rankings of the 2017 Dakar Rally, includes a new chassis construction featuring greater suspension travel and weight reductions among other things.