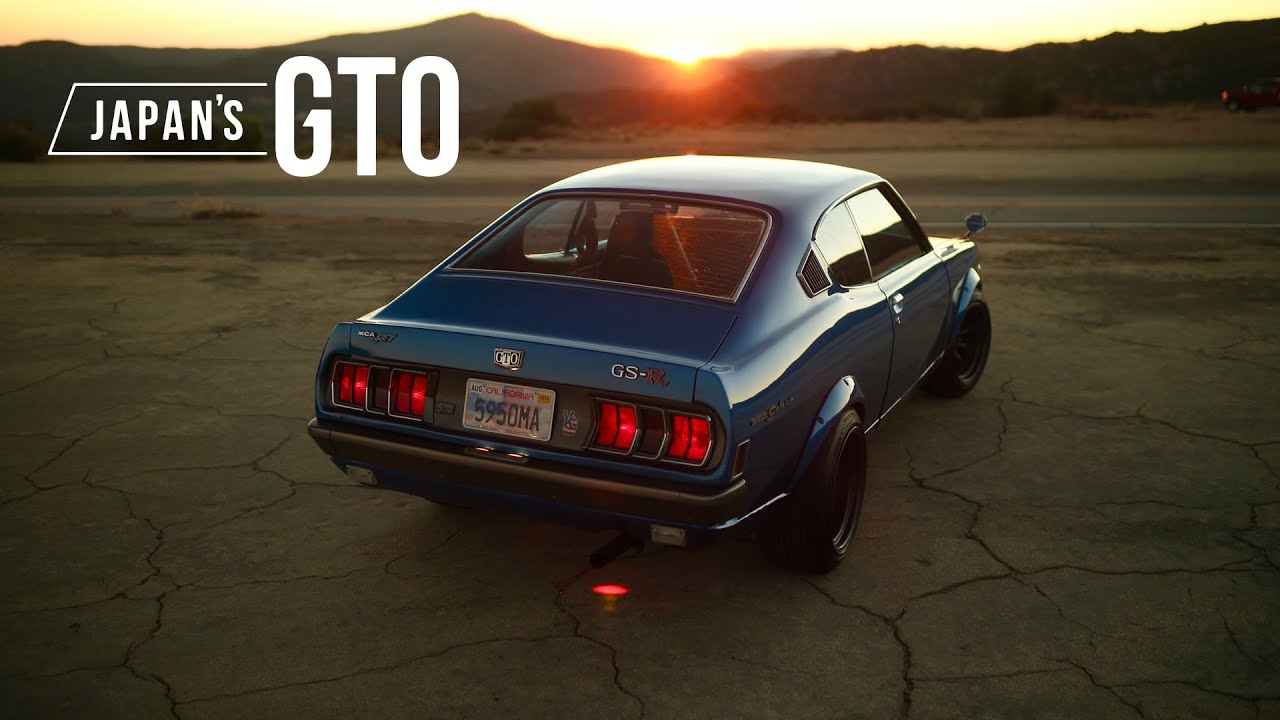 Mitsubishi’s Colt Galant Is Japan’s GTO. “This car reflects me, my personality, being unconventional,” says Matt De Mangos. “I mean, seriously, who imports one of these, and who spends eight years fixing one of these up? It’s not an exotic, there’s no cult following…”

From Mitsubishi’s golden era, De Mangos says that nobody expected the company to show up with the car at the 1970 Tokyo Motor Show. Not originally designed for the U.S., this right hand drive Japanese coupé is a performance car unlike any other.

Sold under the brand “Colt”, the GTO GSR, or Gran Turismo Omologato Grand Sport Racer is essentially a down-sized version of sports cars from that era, and in De Mangos’ opinion, often better than the original. In this case, a blast to drive.

With a restoration spanning eight years, De Mangos says it involved a lot of personal growth, for unexpected reasons.

“I had to learn Japanese, I had to make friends with people all around the world, I had to make things that weren’t available…” De Mangos says. “There was no catalogue, there was no forum telling me how to do something or making any suggestions.”

The car is often taken out for a run, so if you see a beautiful, small coupé carving corners, you may have just stumbled upon De Mangos’ unique Mitsubishi.