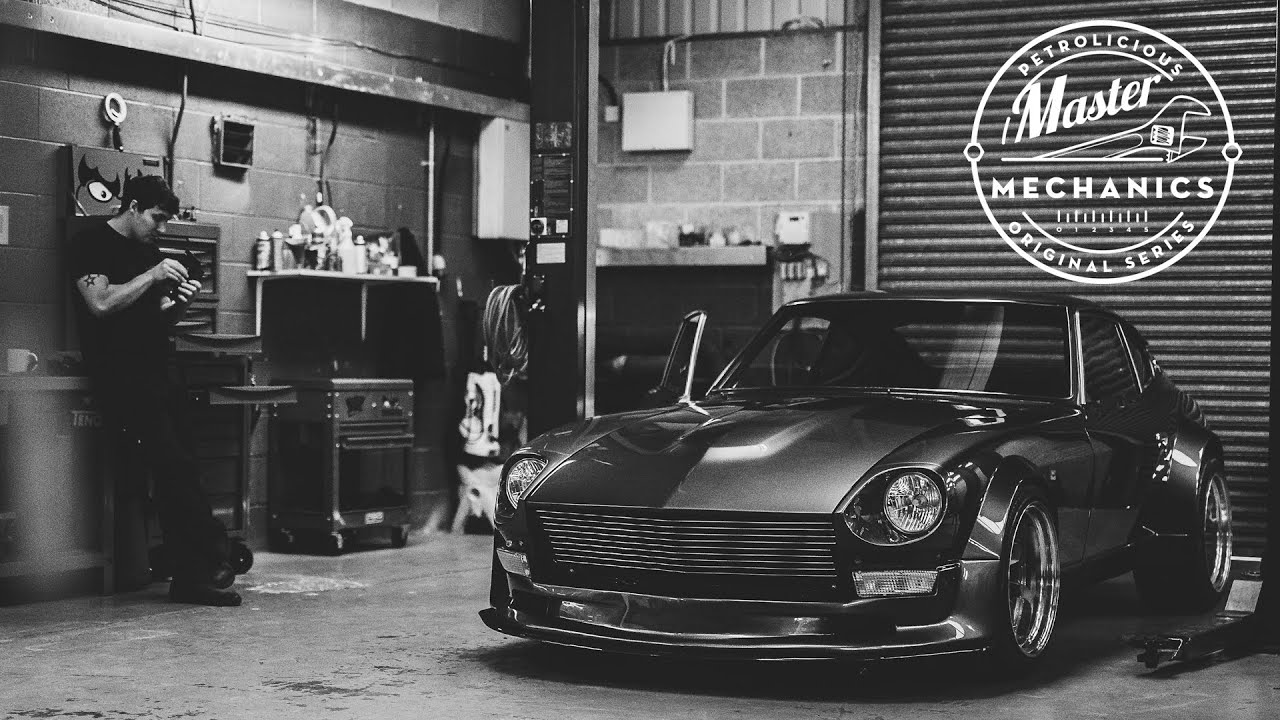 MZR Roadsports: Evolving The Datsun 240Z in England. Many of us who own a classic vehicle—particularly if there’s any intent to restore it—often end up on a journey of intrigue that hardly ever takes the path we initially plotted. Rahail Tariq began just such a journey with the purchase of a Datsun 240Z in 2001, and at the end of it he didn’t just appear from the other side of the rabbit hole with a sorted car, but with a whole new business as well.

MZR Roadsports is a company that has been born out of a desire to create and a passion for taking an already-adored vehicle and produce something that’s simply, better: a car that retains its classic identity, yet is refined and reformed and can cope with the vigor of modern motoring. A quick look around the internet will give a taste of what they can produce, but as the door was raised on the workshop to give us an in-person peek inside, we got our first real impression of just what magnificent vehicles these re-imagined 240s really are. Joined by 240Z specialist Martin Ryland and a team of talented engineers and designers, Rahail has built much more than a restomod shop.