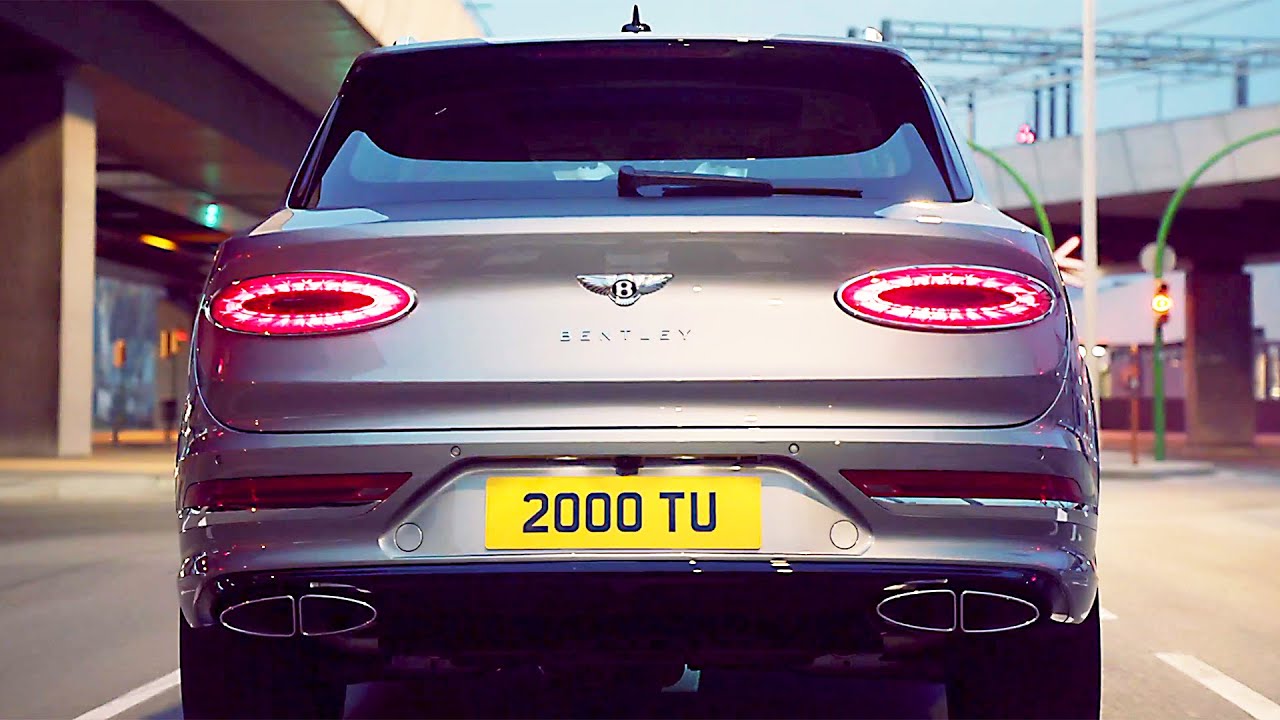 NEW 2021 Bentley Bentayga – Even More Luxurious! – Ready to fight the Maybach GLS?. Bentley revealed the new 2021 Bentayga – the luxury SUV and the first car launched under Bentley’s Beyond100 business plan.
With more than 20,000 Bentaygas handcrafted since the car’s launch – more than any of its competitors – the new Bentayga is set to build on an incredible success story to date.

A new exterior design adopts the Bentley design DNA now prevalent across the entire model range, giving Bentley the freshest and most modern product family of any luxury car company. Introducing the very latest onboard technology and an even more cosseting cabin, the new model is significantly revised both inside and out.

The class-leading performance of the new Bentayga V8 is complemented by a range of 397 miles (639 km), with CO2 emissions of 302 g/km. This refined efficiency (21.2 mpg / 13.3 l/100 km combined) is partly due to the ability of the engine to de-activate four of its eight cylinders in suitable conditions, without compromising the drive.

Bentley Dynamic Ride – the world’s first electric active roll control technology – has been further enhanced in new Bentayga by a 20 mm track increase at the rear, reducing steering effort and improving response linearity.  Bentley Dynamic Ride instantly counteracts lateral rolling forces when cornering and ensures maximum tyre contact to deliver class-leading cabin stability, comfort and handling.
New Bentayga offers the widest range of on and off-road drive settings of any SUV courtesy of Bentley’s Drive Dynamics Mode and the optional All-Terrain Specification. Up to eight modes – four on and four off-road – are available, allowing drivers to select the perfect dynamic set-up for any surface or road condition at the turn of a dial.

Later, new Bentayga will be offered as an efficient Hybrid, the luxury sector’s first true plug-in hybrid. Benefiting from its introduction in the previous generation model, the Hybrid will be Bentley’s most efficient model ever and is the company’s first step towards electrification.
There will also be a performance-focused Speed model, with even more purposeful styling. The Speed is the pinnacle of the Bentayga range and will be powered by Bentley’s renowned 6.0-liter W12 TSI engine.