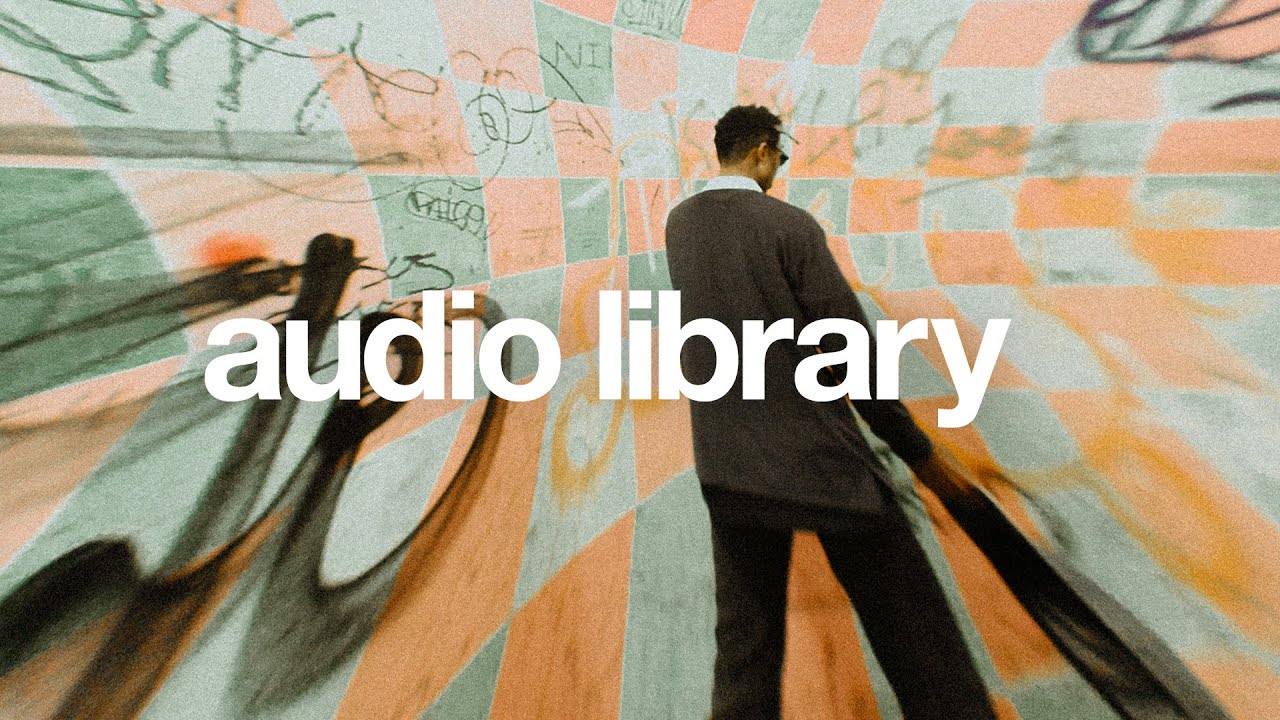 New 2023 Porsche 911 GT3 RS – Exhaust Sound / A 518 HP Track Monster. Think of the Porsche 911 GT3 variants as wild geese, breathing free and flying high while the rest of the flock grows fat on the ground, dependent on a diet of forced induction. Wild and free GT3s may be, but there’s a limit to how much air an engine can move on its own. That means the 2023 911 GT3 RS can’t lean on a meaningful power increase to rise above its turbocharged competition.

With 518 horsepower on tap, the newest GT3 RS is the most powerful naturally aspirated 911—but only by a modest bump over the 502 found in the GT3. Raw power, then, is not the focus here. Instead, Porsche engineers were much more interested in manipulating the airflow outside of the engine. The result is a flagship where performance is measured not by how fast the engine ingests the atmosphere but by how efficiently the body moves through it.

To achieve peak aerodynamic performance, every body panel of the RS is special—even the door skins are carbon fiber. All around the body, air is scooped, shunted, split, and spoiled. As a result, many of the aero upgrades contain all the s­ubtlety of an unlicensed plastic surgeon’s work. Hey, if you want subtlety, get a GT3 Touring.

Down to Earth
A massive wing towers over the rear of the car, providing enough surface area for an entire spätzle buffet. This active unit contributes to producing 902 pounds of downforce at 124 mph and 1896 pounds at 177 mph.

Increased downforce also results in additional drag at higher speeds, but Porsche has one trick it cribbed from Formula 1: a drag-reduction system (DRS). So long as the car is pointed straight, the driver-activated DRS stalls the wing to reduce drag at higher speeds. And to maintain top-end punch, a shorter final-drive ratio replaces that of the GT3. A seven-speed PDK automatic is the only transmission offered. Both drag and gearing conspire to revoke the GT3 RS’s autobahn card, though top speed, down from 198 mph in the GT3, remains respectable at 184.

Suspension
The aero theme continues underneath, where teardrop-shaped control arms on the front axle improve wheel-well airflow. A wider front track (up 1.1 inches over the GT3), thanks to longer control arms and wider tires, distributes load over a broader axle. The lower control-arm ball joints are repositioned lower to reduce dive under braking, and there’s also the ability to individually adjust the compression and rebound stages of the front and rear dampers via steering-wheel controls.
To make room for the front end’s active aero elements, Porsche combined the three radiators into a single heat exchanger mounted at an angle in the front cargo area—make that the former cargo area.

Powertrain + Performance
New camshaft profiles specific to the GT3 RS enabled Porsche to fine-tune the characteristics of the existing 4.0-liter flat-six and grant it the 15 extra horses. While horsepower may have plateaued, we still predict a sub-three-second zero-to-60-mph time.

The brakes are shared with the GT3, though the 16.1-by-1.4-inch iron front discs are 0.1 inch thicker. Carbon-ceramics are optional. Forged aluminum wheels are standard, wearing 275/35-20 rubber up front and steamroller 335/30-21s out back. The Weissach package unlocks the option of magnesium wheels..

The Weissach package costs a whopping $33,250, and Porsche has released a configurator for the GT3 RS if you want to see all the options and personalize one for yourself. All the RS model’s enhancements bring the starting price to $225,250 (before gas-guzzler tax), or about $63,000 more than a GT3.