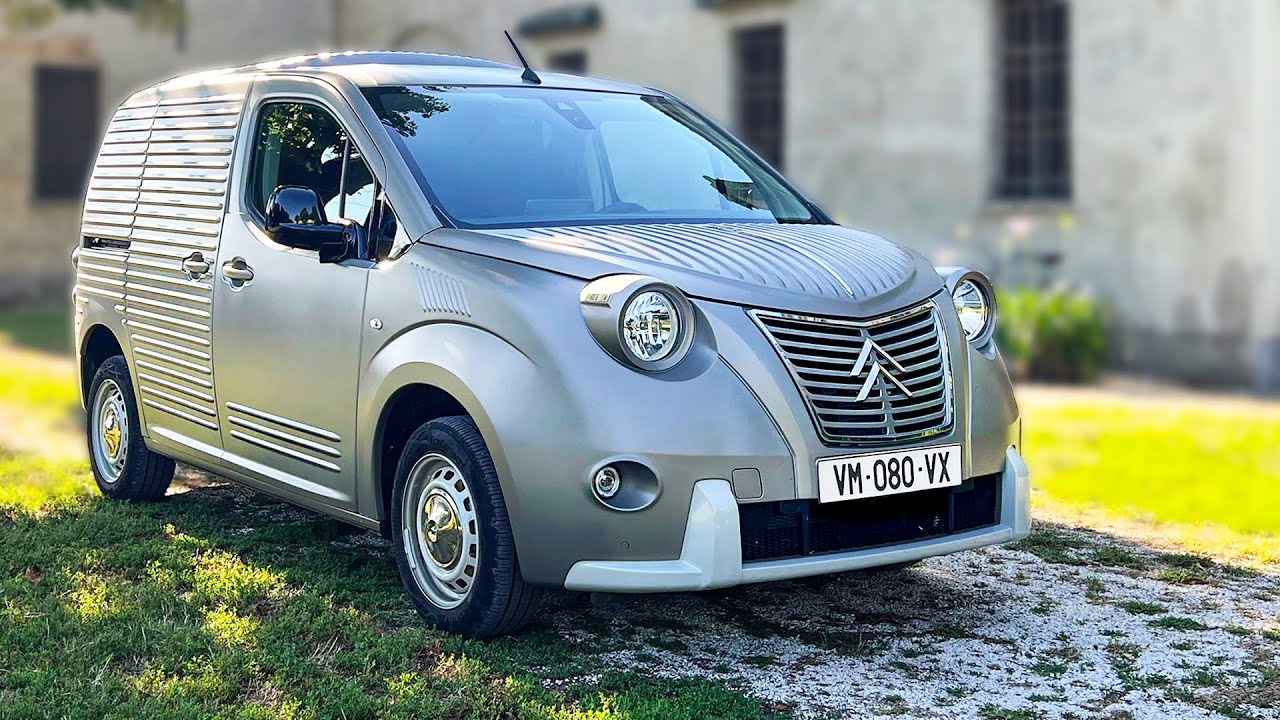 NEW Citroën Berlingo 2CV Fourgonnette 2023. Citroën Berlingo features a number of exterior style components that pay homage to the legendary 2CV Fourgonnette AU (U for “Utility”) launched in 1951 which enjoyed a loyal following with its many spin-offs until 1987. The 2CV Berlingo Fourgonnette is a modern reinterpretation of it – one which has all the assets associated with the current Berlingo as far as architecture, loading capacities, modularity, on-board technologies and road performance are concerned.

The Berlingo 2CV Fourgonnette is being marketed by Caselani, officially licensed by Citroën. An “M” sized (4.40 m) commercial vehicle will be available for professionals, and then a leisure version will also be produced for carrying people. All engine types will be proposed, including electric.

Order will start on 1 October, with production slated to begin in January 2023.