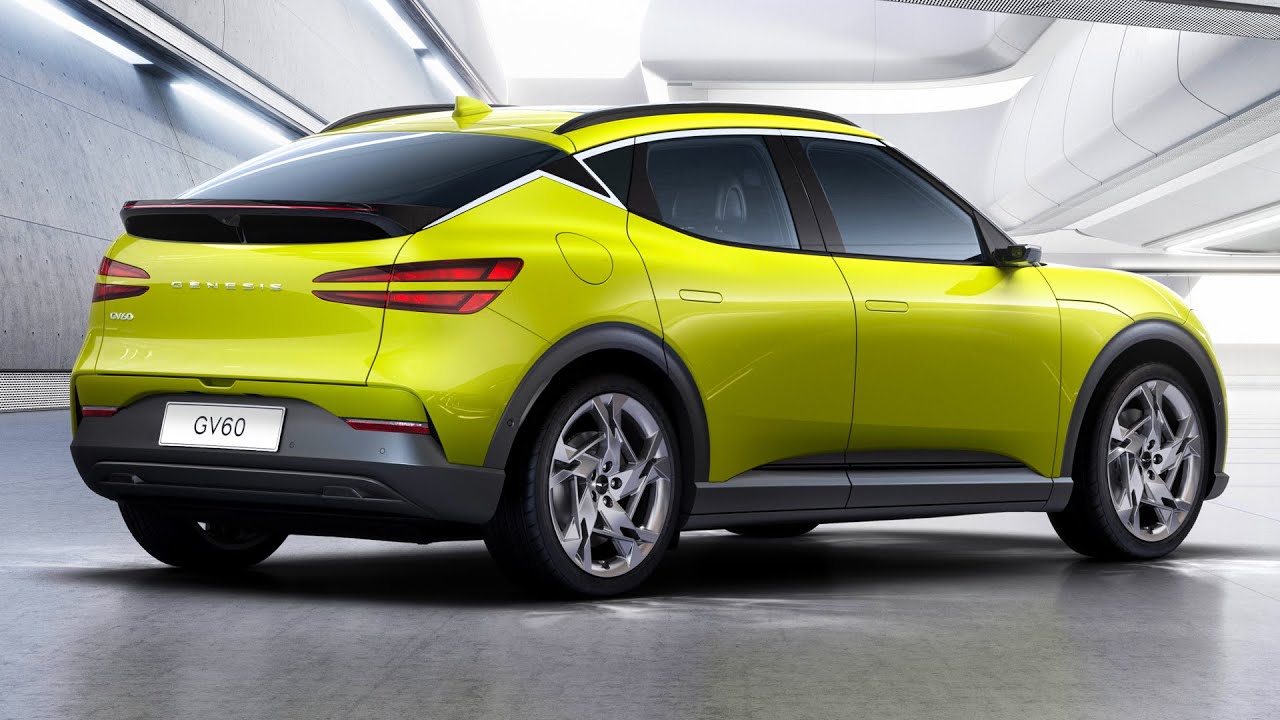 Closely related to the new Kia EV6, the new Genesis GV60 is the Korean brand’s first purpose made electric vehicle, and it will soon wade into battle with the likes of the Tesla Model Y and the Audi Q4 e-tron.

It’ll become the company’s second electric model on sale in Europe, closely following the G80 Electrified into the showrooms later this year.

Genesis hasn’t yet announced any performance specifications, but the brand has said that the GV60 is based on the same E-GMP underpinnings as the Kia EV6 and Ioniq 5 EVs.

That means we could get the same 577bhp twin-motor electric powertrain as the EV6 GT, along with a 77.4kWh battery pack, which should offer a maximum range of 251 miles. If the car is also available with Kia’s less powerful 226bhp single electric motor, that range figure could swell to a maximum of 328 miles with the same battery.

We expect charge times will also be similar to the EV6, as the Genesis GV60 should get the same 800-volt electrical system supporting 350kW charging. That means a 10 to 80 percent recharge should take just 18 minutes when connected to a suitably powerful DC rapid charger.

The coupe-SUV features the same split-level headlamps as the Genesis G70 Shooting Brake, although the brand’s trademark radiator grille has been blanked off for better aero. The shape of the vehicle is very similar to that of the Kia EV6, though with Genesis design language applied to the body in white.

In the interest of aerodynamic efficiency, Genesis has fitted pop-out door handles and replaced its conventional door mirrors with rear-view cameras, connected to screens in the cabin. The new EV also marks the first instance of a “clamshell hood” on a Genesis model, with the panel cutting into the top of the front wings.

Inside, Genesis has abided by its design ethos of “Beauty of White Space.” The cabin has been made to feel as airy as possible, and the buttons on the dashboard have been kept to a relative minimum.

The instrument cluster and infotainment system is much like that of the GV80 SUV’s, but the centre console has adopted a new “floating” design. As it’s an EV, the GV60 also has a completely flat floor, which Genesis says provides more passenger space inside.