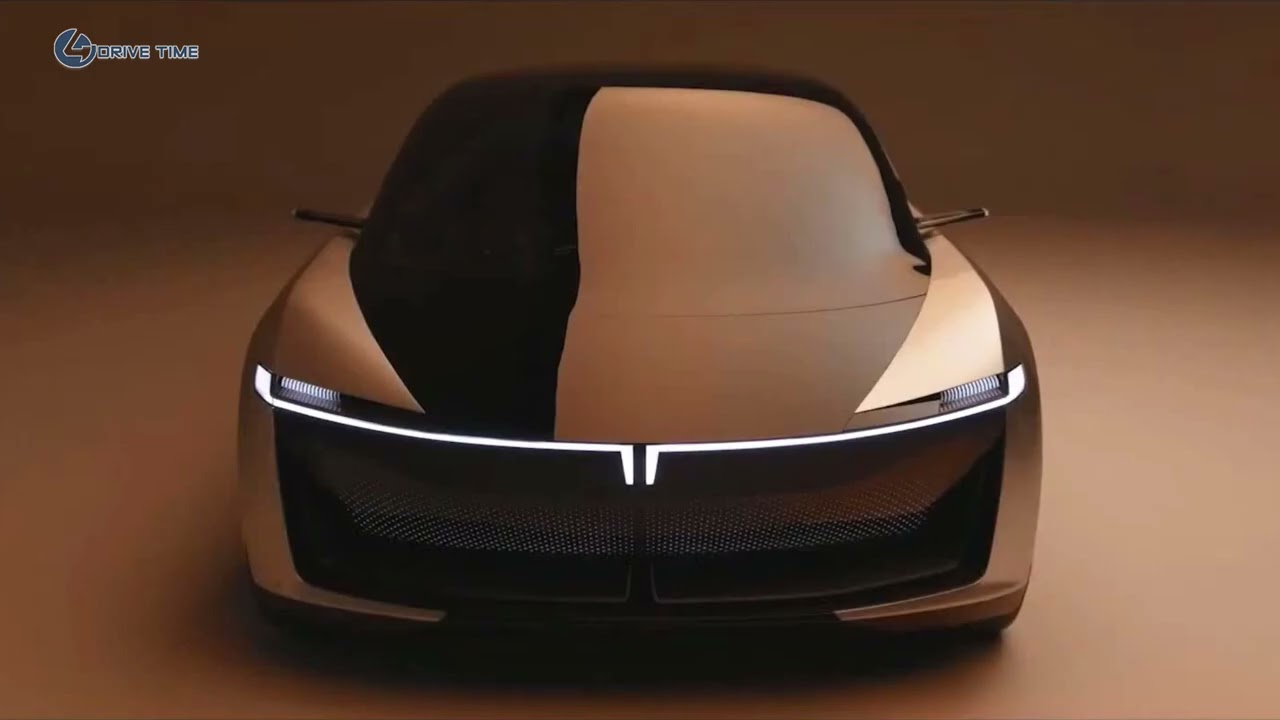 New Tata Avinya – Great looking EV Concept With 310 Miles Of Range. The Indian automaker unveiled the Avinya as a sleek concept car previewing the firm’s electric ambitions. As far as its name is concerned, it’s derived from the Sanskrit language and stands for “innovation,” which seems appropriate considering the car previews novelties coming later this decade.

The Avinya is an attractive concept with extremely short overhangs denoting its dedicated electric car platform. Indeed, it has been conceived as a purpose-built EV rather than relying on a platform intended for combustion engines as was the case with the Curvv concept. Details are scarce for the time being, but Tata Motors does say the unspecified battery pack has enough juice for at least 310 miles (500 kilometers) of range after charging it for less than 30 minutes.

Its shape is more minivan than it is crossover and does away with B-pillars by featuring suicide doors. As expected from a concept, especially an electric one, it rides on large wheels reminding us of those fitted to the Volkswagen ID.3. Speaking of the Wolfsburg brand, the overall design reminds us of VW’s luxury division Audi and its E-Tron concepts and production models.

The slim headlights illustrate the Tata logo and we can say the same thing about the “floating” taillights. The Avinya does away with conventional side mirrors by adopting cameras, which are becoming more and more common in countries where they’re legal. Its almost flat roofline enables a spacious interior where the front passenger seat swivels.

The minimalist cabin offers plenty of legroom thanks to the extended wheelbase after pushing the wheels to the vehicle’s extremities. In an automotive world of screen-heavy cars, the Tata Avinya stands out with its lack of a center display. Instead, the lounge-like interior has a screen affixed to the steering wheel, and it frankly looks like a futuristic handheld gaming console.

Although only a concept for now, the Avinya will morph into a production model by 2025 and will ride on Tata’s new GEN 3 architecture intended for bespoke EVs.

Source: Tata Motors
———
Hope you enjoy this video and leave your comment bellow. To stay up to date with alot of new Videos