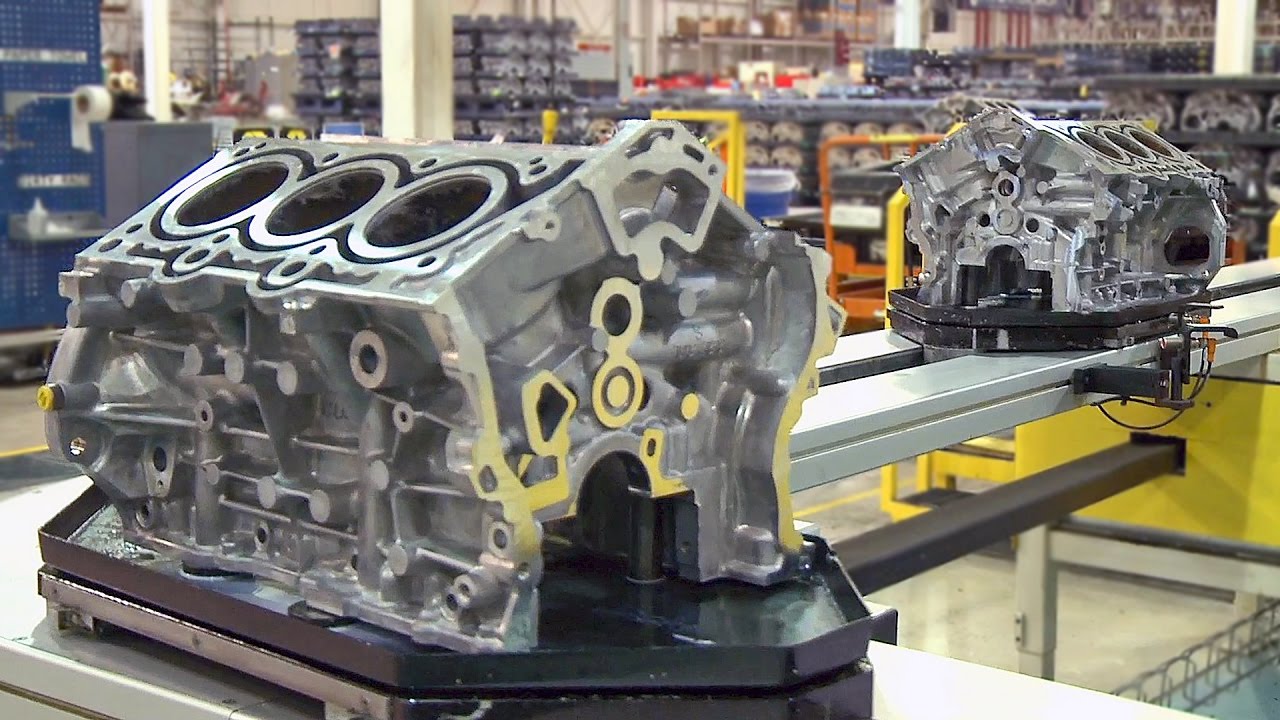 For 2016, FCA released an updated version of the 3.6 L engine for the Jeep Grand Cherokee. This engine now featured two-stage variable valve lift (VVL), a cooled EGR, a new intake manifold, new fuel injectors, and new coil packs. It also features upgrades to the variable valve timing (VVT) system, an increased compression ratio (11.3:1), lower internal friction and lower weight. The new engine also has MDS like the Hemi and will shut off two of its cylinders while driving and make it a v4 while cruising the freeway. These improvements help to increase power as well as efficiency.