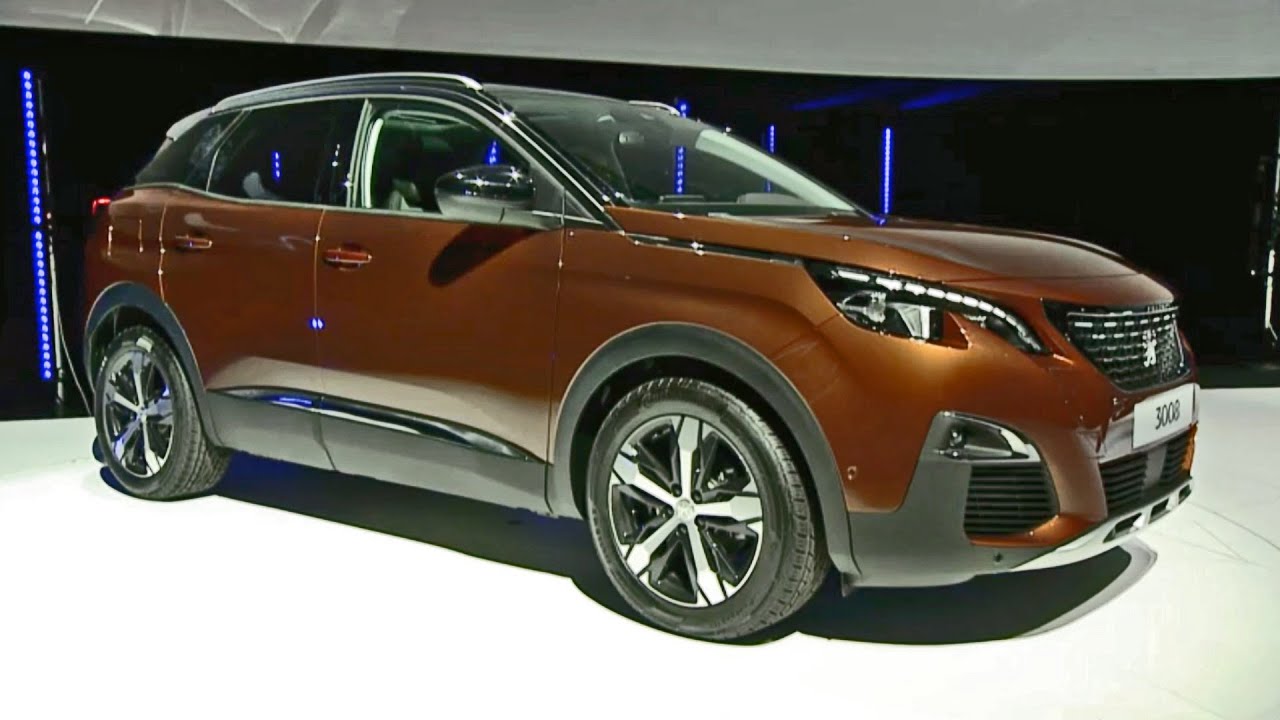 Peugeot 3008 (2017) WORLD PREMIERE. The new Peugeot 3008 has at last been unveiled. This long-awaited vehicle takes the C-SUV segment by storm, in a class of vehicles in full expansion across all regions of the globe. It takes on demanding customers looking for new and different experiences with a very strong hand. Whether by its spectacular latest-generation Peugeot i-Cockpit, by its exceptionally inspired design, by its optimised architectural efficiency or by its high-tech equipment, the new Peugeot 3008 SUV aims to assert itself from the off as a major player. It inaugurates for Peugeot a new SUV range for which it will be the worldwide emblem. The new Peugeot 3008 SUV will be the star of the Peugeot stand at the next Paris Motorshow where it will at last be presented to the public ahead of its worldwide launch.