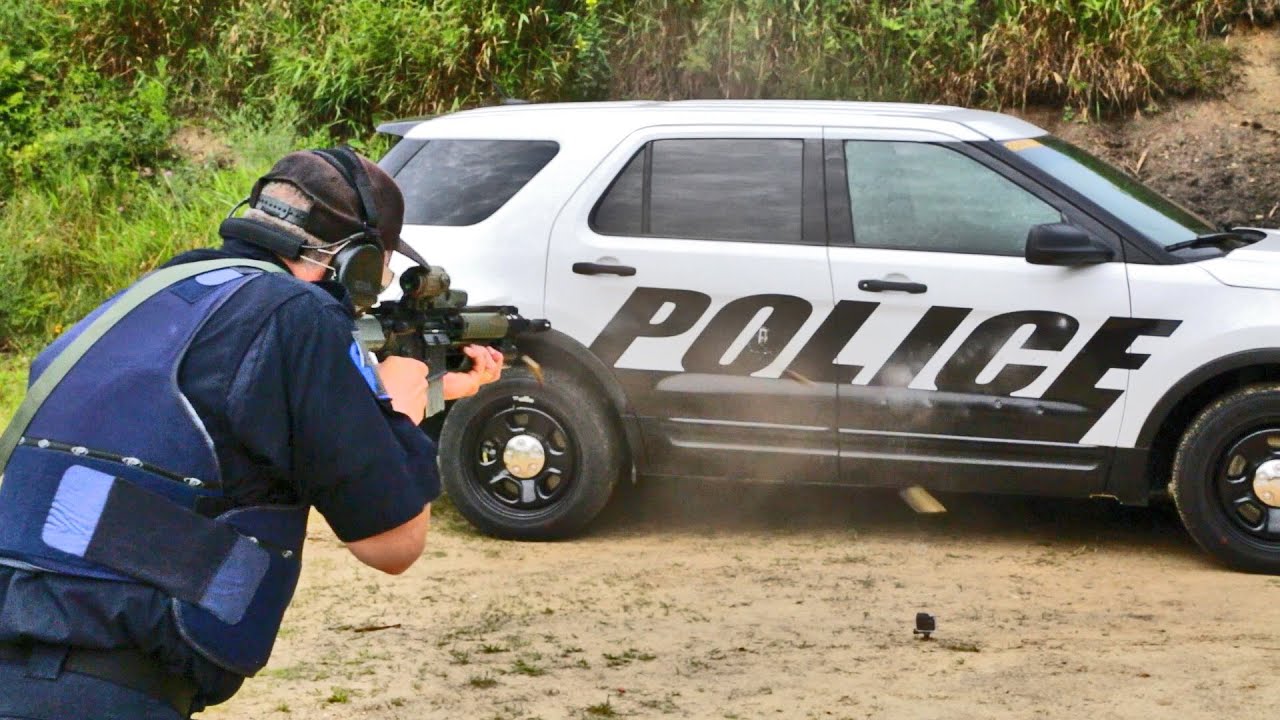 The factory-equipped vehicles are the first pursuit-rated police vehicles in the United States to offer ballistic protection up to Department of Justice’s (DoJ) National Institute of Justice standard Type IV.