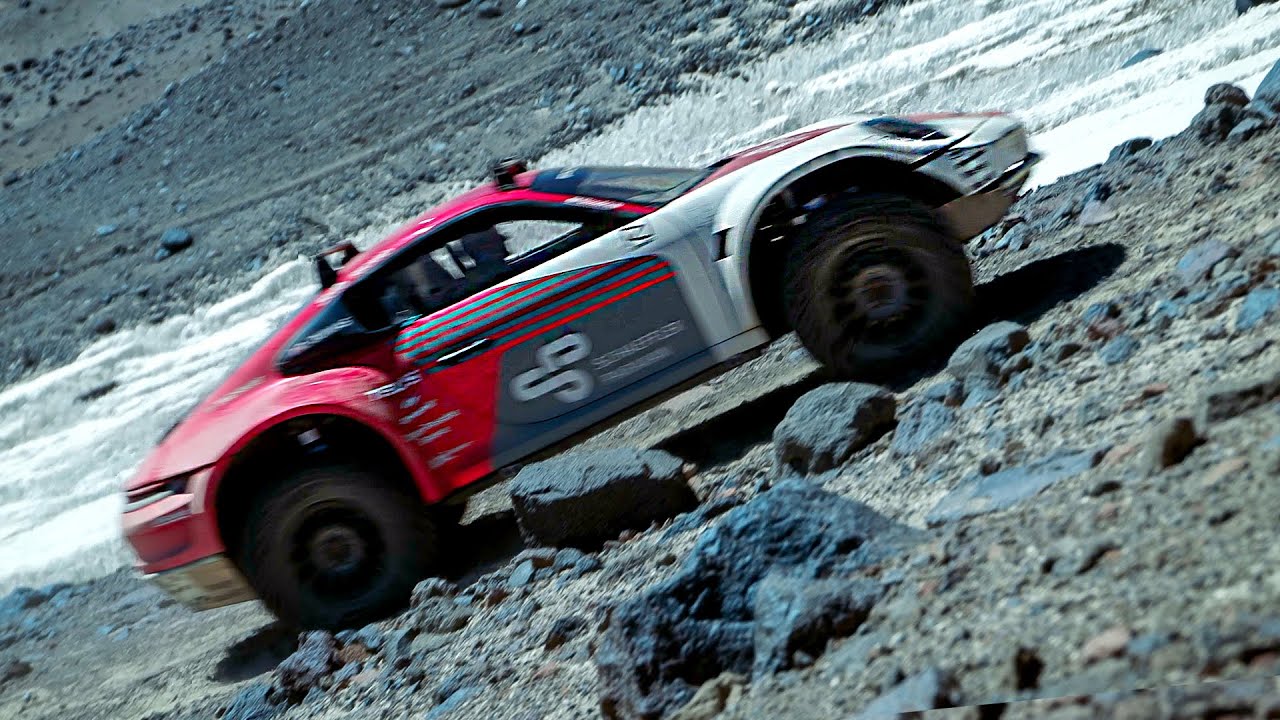 The first test of the team and the cars has taken place. And, as a consequence, a Porsche 911 became one of very few vehicles of any kind to have ever reached such an extreme altitude. Exploring up to 6,007 meters (19,708 feet), the 911, with Romain Dumas at the wheel, took on bolder strewn gradients as well as ice fields that tested the abilities of both the car and the team in temperatures hovering 30 degrees Celsius below freezing and with half the available oxygen in the air compared to at sea level. Impassable walls of seasonal snow and ice high up near the summit provided the upper limits of the test, which provided a tantalizing glimpse of what the cars are capable of in the right conditions. For now though, the test is complete – and the team elated by the experience.