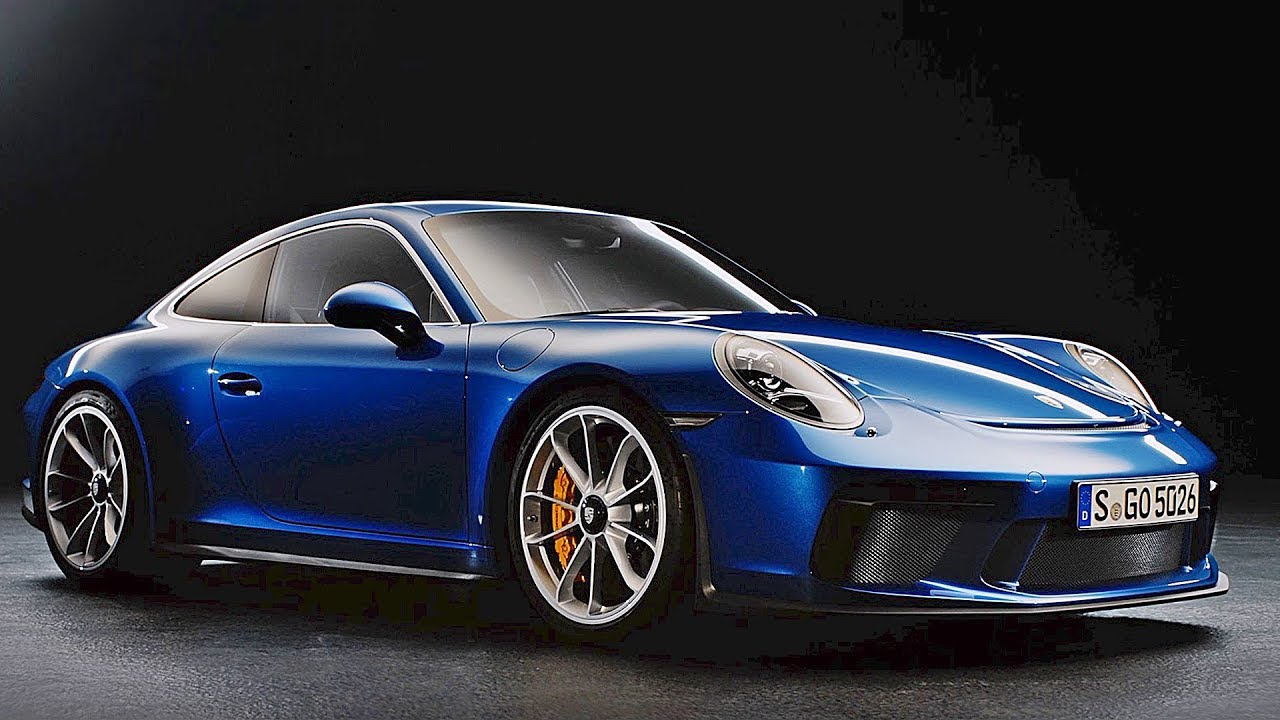 The name “Touring Package” harks back to an equipment variant of the 911 Carrera RS from model year 1973. Even then, the puristic 911 design and classic interior features were a key element. The new 911 GT3 with Touring Package adopts and modernises this concept. This variant is aimed at fans of high-quality sports cars who particularly value an understated appearance and classic driving enjoyment.

The Touring Package option is available to order now. In Germany, the 911 GT3 with Touring package costs – like the 911 GT3 – EUR 152,416 including VAT and with country-specific equipment options.