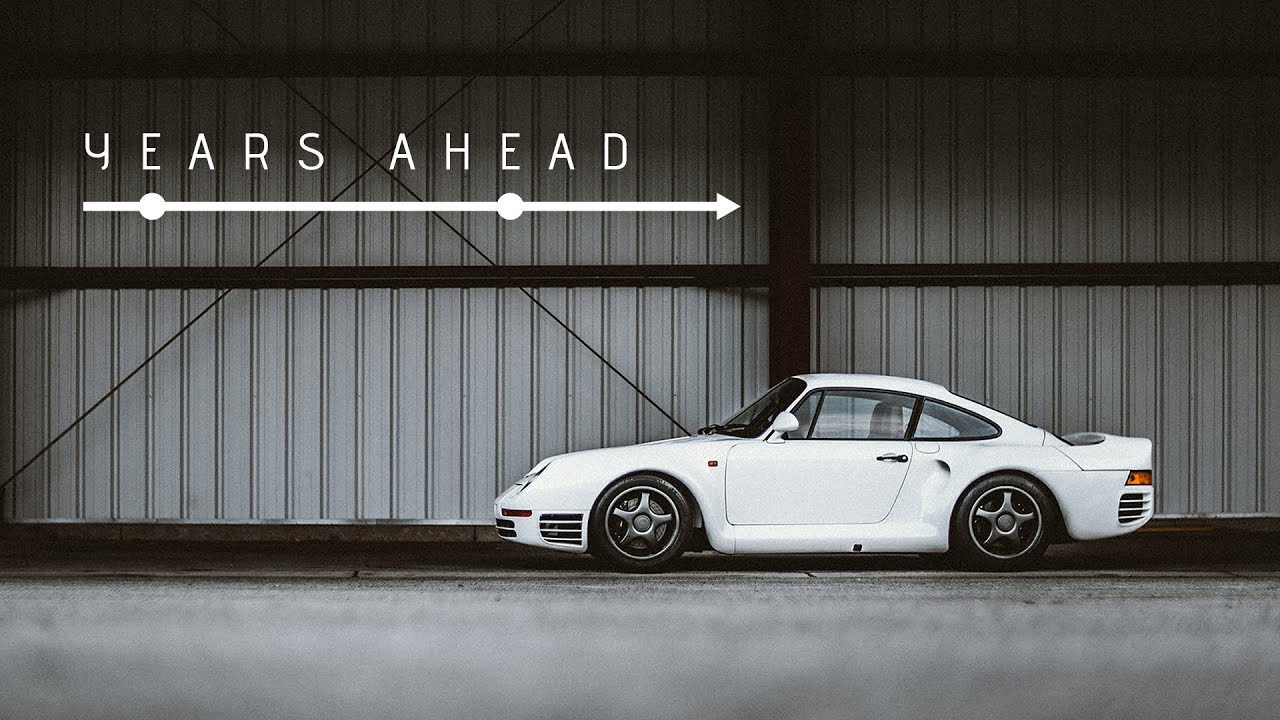 Porsche 959: A Supercar Years Ahead Of Its Time. Brought to you by Jaeger-LeCoultre
http://www.petrolicious.com/jaeger-lecoultre_polaris

This week we head a few hours north of our Los Angeles HQ to catch up with Bruce Canepa and one his Porsche 959. It’s one of the rarest cars to wear the company’s crest, but he’s certainly no stranger to the thing—after spending over a decade trying to find the legal loopholes necessary to put one on the road in the United States, one tends to form a bond, become familiar. The 959 has been duly lauded for decades as one of the most advanced and ambitious supercars ever produced, but beyond all that it may have also saved the beloved 911 by showing the world what could be achieved with a rear-engine design.