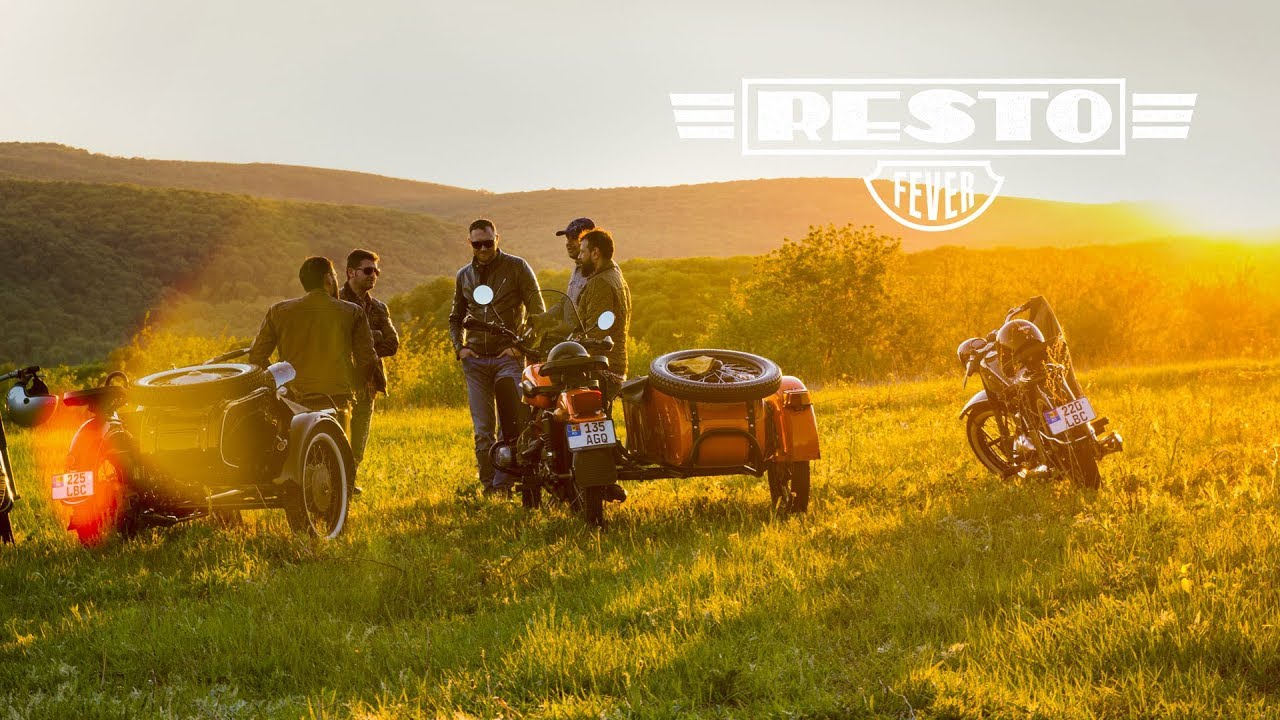 Priceless Motorcycle History Lives In A Repurposed Soviet Bakery In Moldavia. Having spent his formative years doodling and drawing bikes and cars he’d only seen on TV, Dan Untura was determined to become an engineer or a designer. His parent had different plans for his future though, so he became a doctor. But fate it seems has a sense of humor after all. Dan became the most mechanical doctor you can be, doing his residency in orthopedics and trauma. The exact branch of surgical medicine where you’re using “pretty much” the same tools you’d need in a garage. You’ve got your power tools and ratchets. Only difference being that the mechanical problem that your trying to fix is a human body.