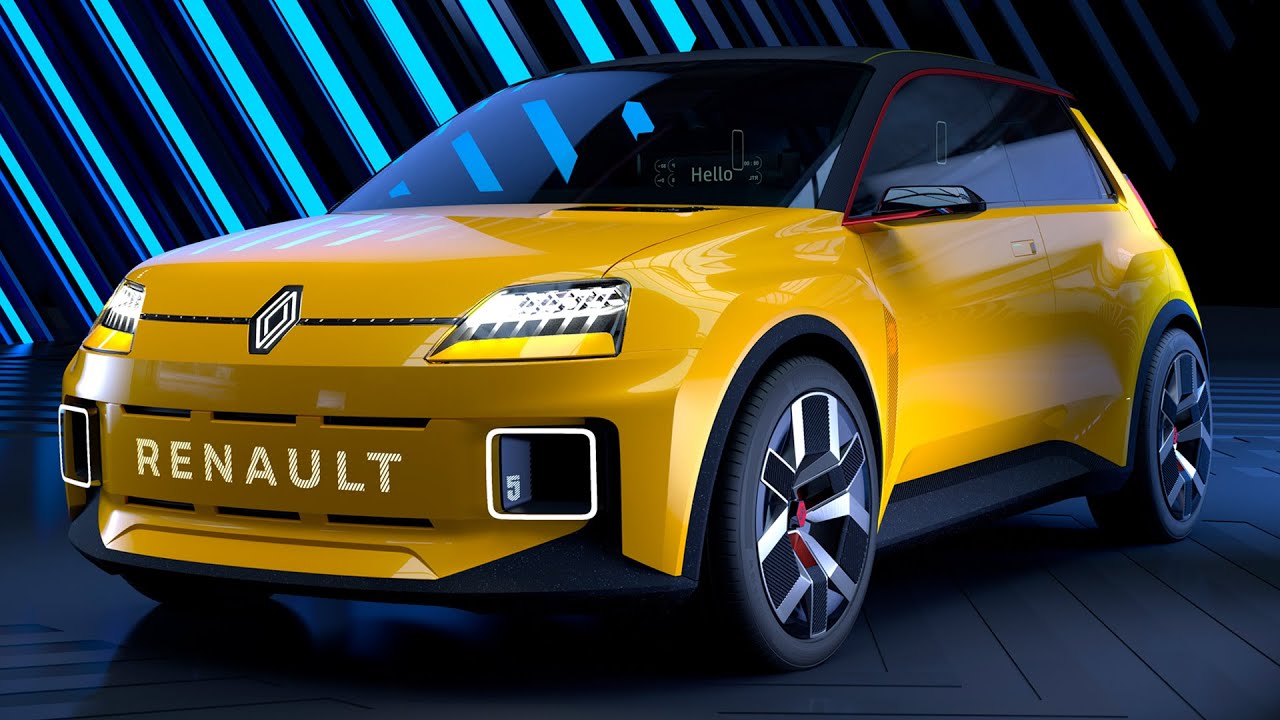 Renault 5 Prototype – The popular R5 is back in electric / Superb supermini. Renault has confirmed that it will launch a new version of the popular 5 as an electric hatchback, which is set to go on sale in the future as part of a major new plan to revive the firm’s fortunes.

The new Renault 5 Prototype takes styling and design cues from the Clio’s predecessor that Renault produced from 1972 to 1996. It’s set to be one of 14 new models – including seven fully electric vehicles – that the French brand will launch by 2025.

Although unconfirmed, reports suggest it will be joined by a new electric version of the Renault 4 supermini in the firm’s future line-up.

The French firm revealed the machine during the unveiling of the ‘Renaulution’ strategic plan devised by new boss Luca de Meo this morning. The 5 Prototype city car will be a key part of Renault’s push for 30% of its sales to be of electric vehicles by 2025.

De Meo, who during his time at Fiat was key in reviving the 500, said: “I know from experience that reinventing a cult products lights a fire under the whole brand. This is a cult vehicle at a price many can afford. And this is only the beginning for the whole Renault brand.”

The Renault 5 Prototype is an electric-only model, with a design that features numerous references to various versions of the original 5, including the cult classic Supercinq and R5 Turbo versions, albeit given a modern EV twist. The front headlights are modelled on the original design, while there’s a front-mounted EV charging port located where the radiator grille was placed on the original.

Renault design chief Gilles Vidal said: “The design of the Renault 5 Prototype is based on the R5, a cult model of our heritage. This prototype simply embodies modernity, a vehicle relevant to its time: urban, electric, attractive.”

Renault has yet to confirm when the production version of the Concept 5 will go on sale or give full technical specifications.

The showcase features wider rear wheel arches and a red stripe livery that nods to the R5 Turbo hot hatch, hinting at the prospect of a high-performance version of the new model.

Beyond the commitment to launch seven new EVs worldwide by 2025, no timeline has been given for when the 5 EV might go into production. Described as a city car, the model could replace the hugely successful Zoe EV as the firm’s compact electric hatch, and which would likely be due for replacement around then.

Renault last year revealed the Mégane eVision, an electric SUV that will go into production next year as the first car built on the CMF-EV platform.