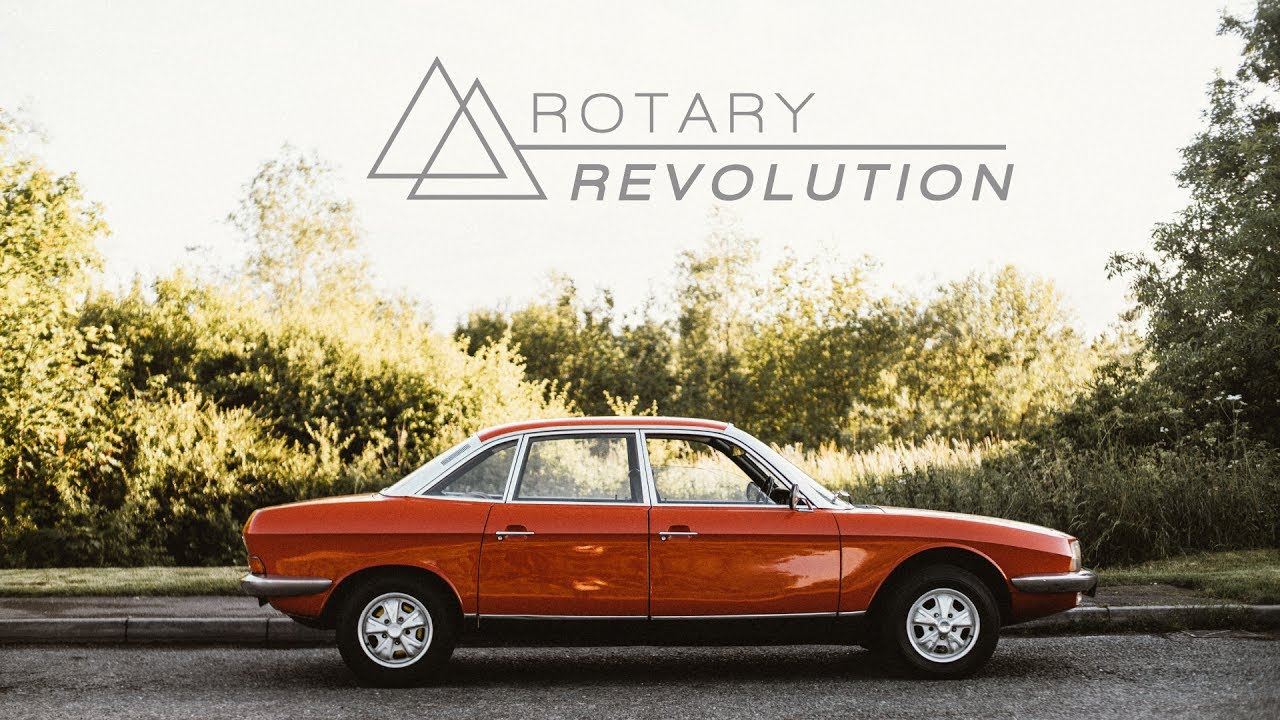 Revisit The Rotary Revolution With The NSU Ro 80. Sponsored by Turtle Wax

This week fellow petrol publicist Martin Buckley takes us for a wound-up ride in his zesty NSU Ro 80.

As an obsessive gearhead with some engineering background to boot, it seemed Martin Buckley was a young man destined to spin wrenches for a living—but he had different plans. “I went down that road a little bit, but being a mechanic didn’t seem to have anything to do with liking cars. It was almost about hating them,” Martin reflects. “There was nothing glamorous about it at all. I wanted the sexy part of it.”

So, Martin took an unusual but highly rewarding route in turning cars into another career: writing about them. Jokingly referring to his self-proclaimed “Motoring Connoisseur” title, Martin wrote his first piece for Classic and Sports Car magazine at age 16. The topic? The then new and now iconic BMW E9 coupe, which Martin admits was the car he was “completely obsessed with at the time.” Understandable.

Ever since then, Martin has been wholeheartedly committed to motoring magazines and professional automotive journalism, ranging from Classic and Sports Car to EVO, Autocar to Top Gear. His dedication to the car crazy wordsmith craft has paid off, too. With an assorted collection stabled in his automobilia-plastered garage, Martin has, as one might guess, a widespread appreciation for all types of automobiles.

His passion for petrol is vast, but he does have a soft spot for the quirky but clever, funky but charming, NSU Ro 80. “I do remember seeing them on the road as a kid,” Martin remarks on the Wankel-whirling Ro 80, “Even in the ‘70s and ‘80s, it still looked futuristic, and it somehow still looks futuristic now.”

Martin first purchased this NSU a decade ago. It was a decent original driver with sunbaked paint and a neglected powertrain. Within an hour of having it home, Martin and a friend were able to get the rotary revolving again after just minimal maintenance. After going through the rest of the drivetrain, Martin secured an MOT and sold the car to a friend… who eventually sold it back to Martin.

As a second-time owner, Martin felt inclined to do the slick sedan justice by treating it to a fresh coat of paint. Now shining brightly and mechanically sound as well, Martin is free to enjoy what he loves most about these cars: driving them.

It’d be easy to make excuses to only occasionally use such a rare machine, considering all the nonexistent replacement parts not so readily available, but this auto journo doesn’t care. “I think people get worried about things they don’t need to get worried about. It’s bollocks,” Martin laughs, “As long as that thing has petrol and oil in it, it’ll go.