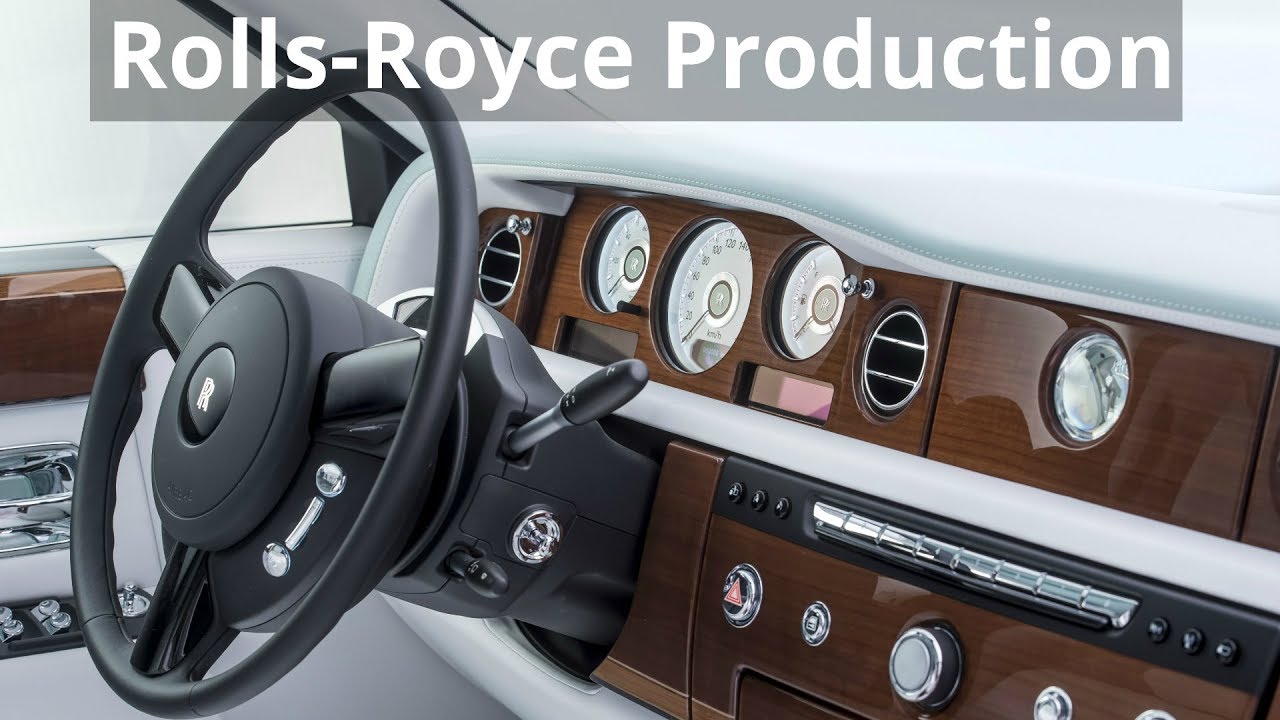 In order to create this totally one-off bolt of silk for Serenity, the Bespoke team looked to Suzhou, China, the town renowned for its creation of imperial embroidery. The team sourced the unspun silk thread and had it hand-dyed by the Chinese craftspeople who have been creating beautiful silks for centuries.

It was then transported to one of Britain’s oldest mills, based in Essex, to be hand-woven into just 10 metres of the fabric – enough to clothe the interior of Serenity – in a process that took two days or two hours per meter of fabric. The numerous colours of silk thread were painstakingly blended into the highest quality warp which has 140 threads per centimetre to result in the lustrous Smoke Green colour of the underlying silk fabric.

Once prepared, the plain Smoke Green silk was transferred to London where the blossom motif designed by Haye and Lusby – a uniquely modern take on centuries-old silk Chinoiserie – began to flourish across the fabric as British and Chinese craftspeople embroidered their vision of copper-coloured branches and white petals.

The final touch was the detailed petal by petal hand-painting of crimson blossoms directly onto the silk. The resulting panels and swatches that have formed the centrepiece of Serenity would take up to 600 hours of work per panel.

The style of painting employed in the design of the Serenity silk is a centuries-old technique known as ‘unconscious painting’. Much of Japanese painting technique is learned through very fine and detailed rendering of classical forms within nature; branches, leaves, flowers, bamboo etc.

The work can be painstaking with the same form rendered again and again. The purpose of this repetition is to imbue in the artist an innate understanding of these natural forms until their balance and nature is understood without thought.

In order to paint a calm and beautiful image the artist must be calm of mind. Mood becomes all important as it will influence the balance and mood of the work. A meditative state results where the brush can flow freely in the artist’s hand – a state of ‘unconscious painting’. So in preparing to paint the panels for Serenity, the serene state of mind was all important. The branches needed to have life, movement, spontaneity – but with grace and calm.

Of course, the creation of the most opulent interior of any luxury car could not simply rely on beautiful silk upholstery. Taking its cue from the world of modern furniture design, the rear occupants’ elevated and powerful seating position has been accentuated with the valances of the seats made from rare Smoked Cherrywood. Reminding one of the drivers’ position in the early 1900’s motor car, the seats in the front of the car are clothed in Arctic White leather.

In addition, the blossom motif from the silk is recreated through the finest marquetry on the rear door cappings through the use of Mother of Pearl, which is laser-cut and hand-applied, petal by petal into the wood. Mother of Pearl is created when two substances, one mineral and the other organic, combine. Tiny hexagonal plates of aragonite, a form of calcium carbonate, are arranged in layers alternating with conchiolin, a flexible protein similar to silk that is secreted by the mollusk.

This theme is continued in the driver’s compartment of the car with Mother of Pearl applied to the face of Bespoke Serenity’s clock and the driver’s instrument dials. This Mother of Pearl face is etched with concentric circles redolent of the raked gravel seen in Japanese gardens, and is inlaid with hand-applied rubies which echo the colour of the hand-painted flowers in the silk lining.

Continuing the theme of ultimate luxury, the luggage compartment of Serenity is lined in Arctic White leather with an Arctic White carpet.

As a final touch, two parasols featuring the Serenity motif are held by Bespoke leather loops incorporated into the boot lid.

The lustre of Phantom Serenity’s exterior dazzles with its powerful and noble presence.

Its Bespoke Mother of Pearl paint is the most expensive one-off paint ever developed by Rolls-Royce Motor Cars. It has been added in a three stage pearl effect and hand-polished for 12 hours by the craftspeople at the Home of Rolls-Royce at Goodwood to deliver this shimmering presence.