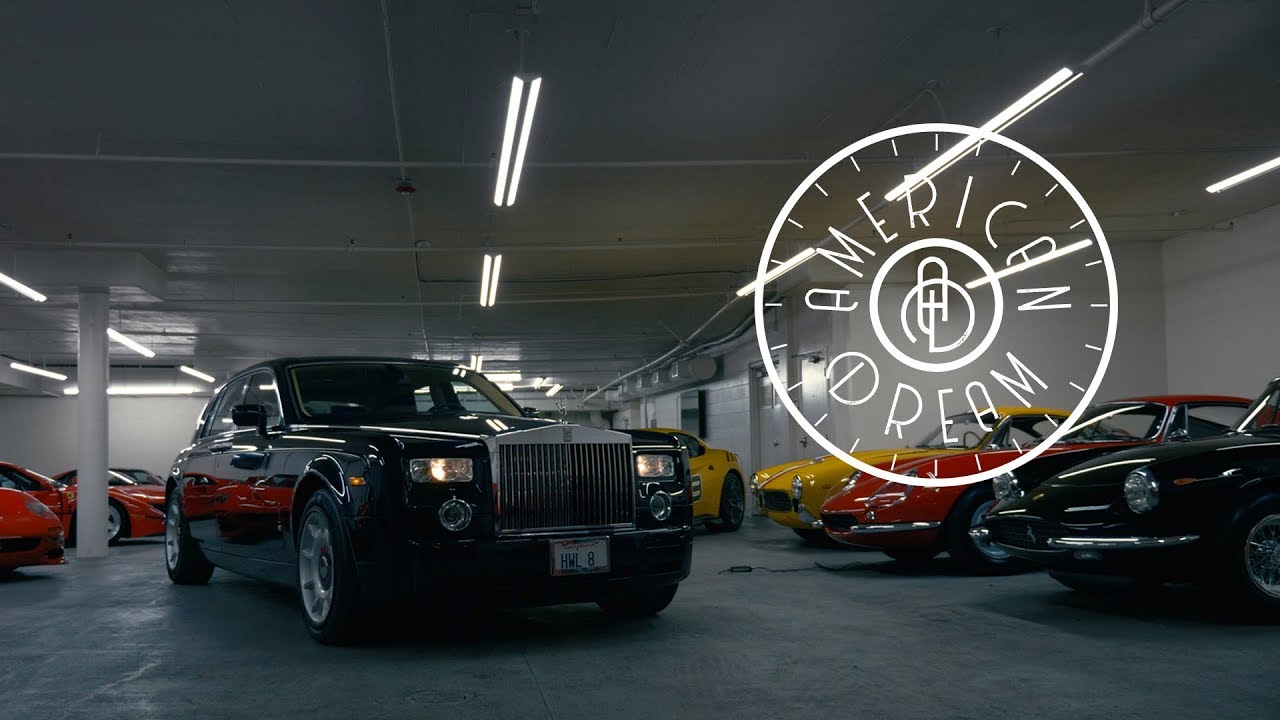 Rolls-Royce Phantom: An American Dream. To most, a Rolls-Royce is symbolic of a certain standard of life—or at least a certain degree of comfort as you live it—but for David Lee and his father, Hing Wa Lee, the winged Spirit of Ecstasy that’s perched on top of the Phantom’s stout grille stands for gratitude. His father had held the brand in high regard since his teenage years running his own business in Hong Kong, but he never bought one for himself when he could finally afford one, preferring to take care of his family instead. Many years later, David was able to purchase the then-new 2005 Phantom for his dad as a way of saying thank you putting the comfort of their lives before his. His father has since passed away, but David hasn’t touched any of the settings in his Phantom, using the experience of driving his car as a way to add to the memory of the man who raised him.