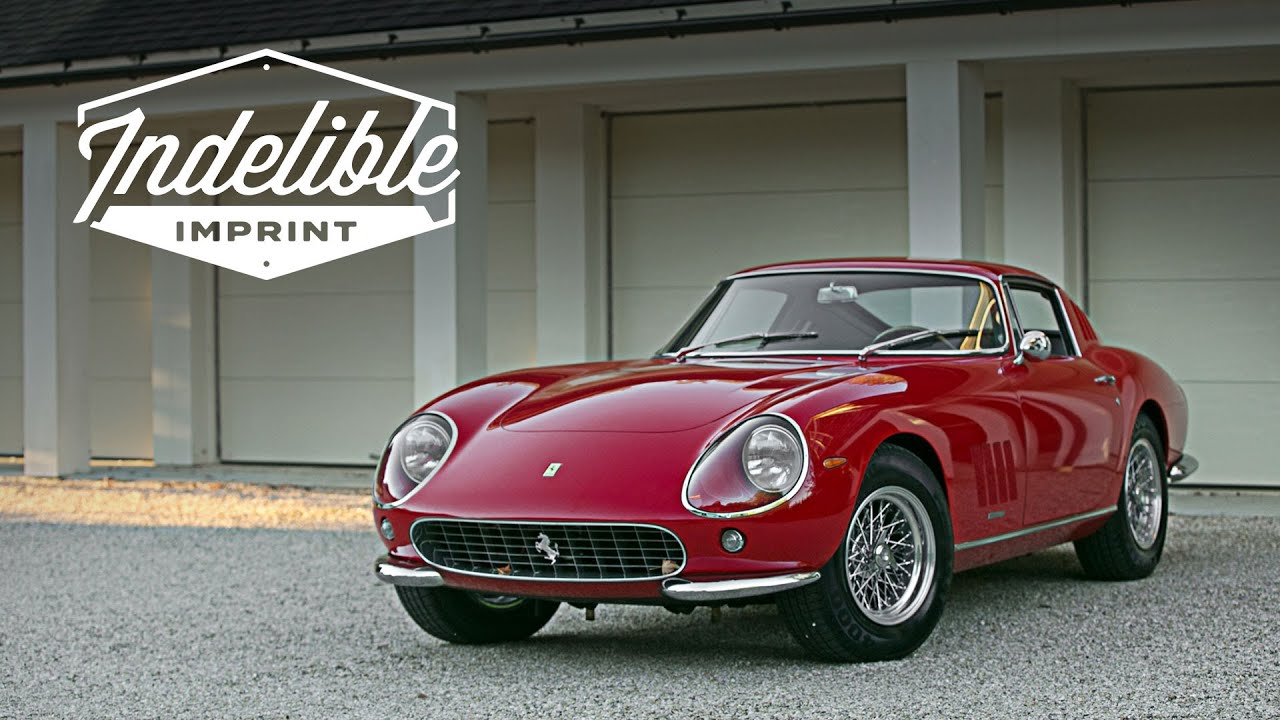 Skip Barber and the Ferrari 275 GTB Left an Indelible Imprint on the Car World. “When it comes to what cars you like, I think that everyone wants the cars they coveted when they were growing up,” says Skip Barber. “The 275 Ferrari, I can still see one in Cambridge, a bright yellow one—with a woman with the best pair of blue jeans and heels getting into the car…[So] I got the car.”

Active in post-Second World War races after earning enough in the Merchant Marine to buy his first race car, Skip Barber quickly made a name for himself as an ace driver, eventually contesting in Formula 1. One of the feats he’s most proud of was beating the legendary Jim Clark in identical cars at the Canadian Mosport track.

“That was a pretty big deal,” Skip says. “People would put me in cars they couldn’t sell; the This is what the world’s most influential driving instructor takes for a cruise
theory would be that I’d do well and people would buy it.”

As his career as a professional racer started winding down, he decided to set a goal for himself: “To do absolutely the best job we could,” he says. Graduates of the Skip Barber Racing School have gone on to win championships around the world, but Barber’s heart and soul have gone into protecting and building the legacy of his home track, Lime Rock Park.

“We’ve tried to preserve the feel of it,” Skip says. “I think when you walk in, it’s the same…I hope.”

And the car Skip will be driving as he pulls through the gates at Lime Rock? His beloved Ferrari 275 GTB, of course.

Petrolicious wishes to thank the team at Lime Rock Park for their help and hospitality in the production of this short film, and for the great archival photos of Skip Barber during his racing days.