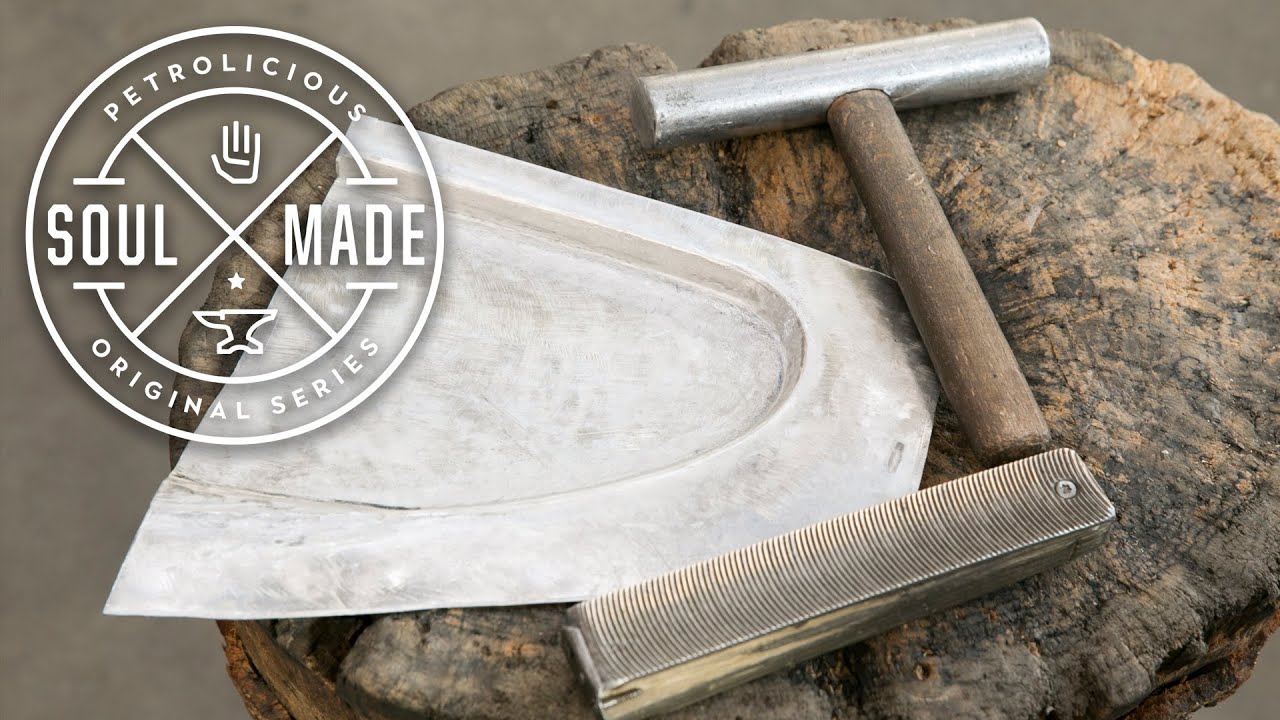 Soul Made: Bending Metal At Laboratorio Lopane. Alfredo Lopane moved his family to Milan in the 1950s and wasted no time finding work to support their life in a new city. A lover of cars and motorsport, a job in a body shop was a natural fit, and as Alfredo still puts it today, “I am a bending machine operator. It’s something I wanted to do.” A humble and simple description of an increasingly rare vocation that he’s dedicated his life to mastering. “I still do it with the same joy as when I started. It still thrills me.”

By the late 1950s, Alfredo was ready to start his own company after apprenticing and interning, and he partnered with his brothers as the Lopane family ventured into the industry on its own terms. They hired the most talented panel beaters they could the remains of other workshops, design firms, and coachbuilders that had recently shut down, assembling a pretty skilled workforce in short order.

His brothers would pursue other careers over time, but Alfredo never strayed. And in the 1980s, when the vintage car market entered a period of major expansion, he pivoted his business to focus on high-end restoration work, working closely with his friend Stefano Bellini, a former employee at Carrozzeria Touring. Bellini was in his 70s when he met Lopane, but the collaboration between the two ignited something of a second career for Bellini, who tapped his network of old friends and colleagues to create a team of metal manipulators with the best Milanese pedigree Lopane could ask for, bringing experience from Touring, Zagato, Castagna, and others into the restoration world.

Today, Alfredo is joined by his two sons, Andrea and Alberto, who share their father’s passion for the work. Alberto was not so enamored with the “old cars” when he joined the business as a teenager, but through his extensive study of and time with these machines, he came to appreciate and love them long ago, finding both satisfaction in sadness at the end of each project. But it’s Andrea who best sums up how all three of the Lopane men view themselves; “I don’t have a job, I am my job. I think this is what characterizes someone who does what he loves.”