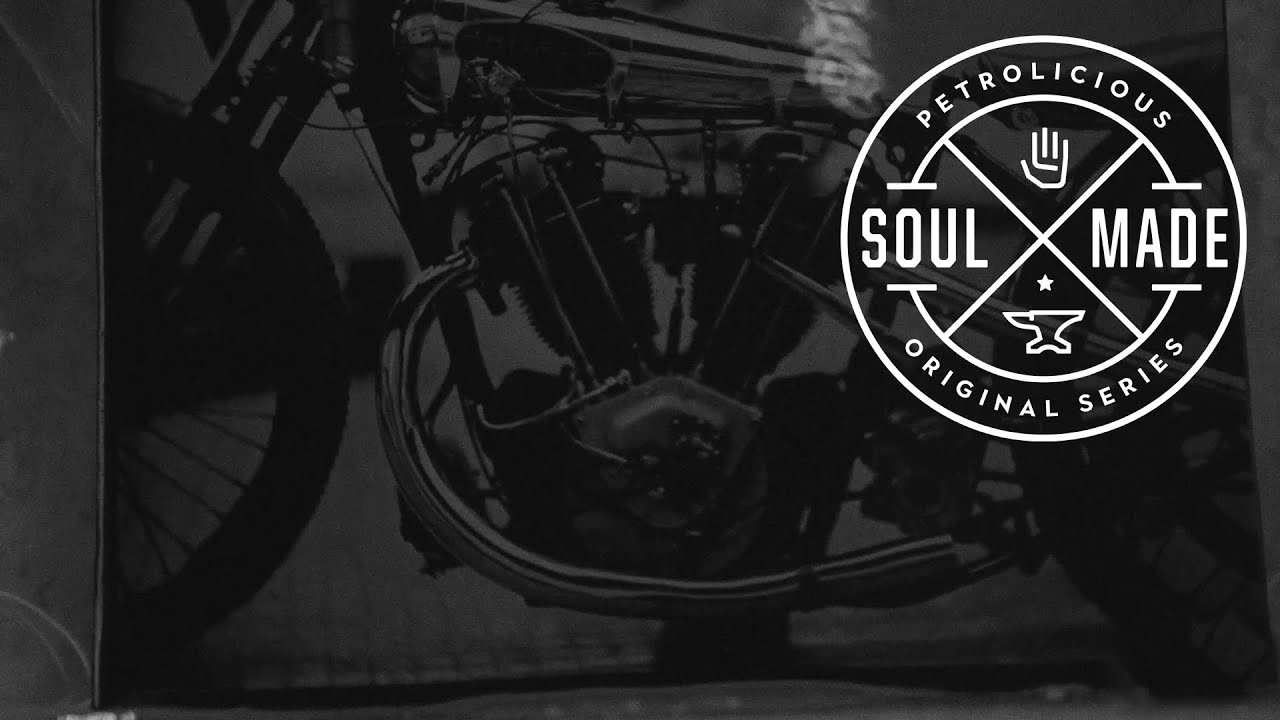 Soul Made: Bernard Testemale Photography. It sounds like a recipe for a satire of hipsterdom; a room full of modified old motorcycles, someone un-ironically wearing an alligator-print vest, and a photographer whose quest for authenticity has led him beyond film and into the mostly forgotten world of wet plates. But unlike the feckless and fickle hangers-on, Bernard Testemale doesn’t seem to care if anyone else thinks he’s cool. Photography is not a replacement for his personality, but it is an obsession.

The kind of wet plate collodion photography that Bernard is talking about in this episode of Soul Made is an increasingly niche way to capture an image. First drawn into film as a means of a more honest way of doing things compared to digital, Bernard’s passion for his craft led him to one of the earliest methods, but the impracticalities of this style only seem to make Bernard more enthralled by its rewards. We don’t share the same disdain for digital photography—lest we forget that every photo is a manipulation of a moment in time—but we do share his appreciation for the historical techniques and the unique images produced by using them.

A photography snob might be the type to hoard away a collection of vintage lenses and other equipment, a trove to be admired by rarely if ever used again as originally intended. Bernard uses his gear, keeps it alive, and could seemingly care less how much it might be worth today or in the future. That’s a sign of someone who’s truly passionate about something, and not just interested in coming off as such. Agree with him or not, Bernard is genuine.