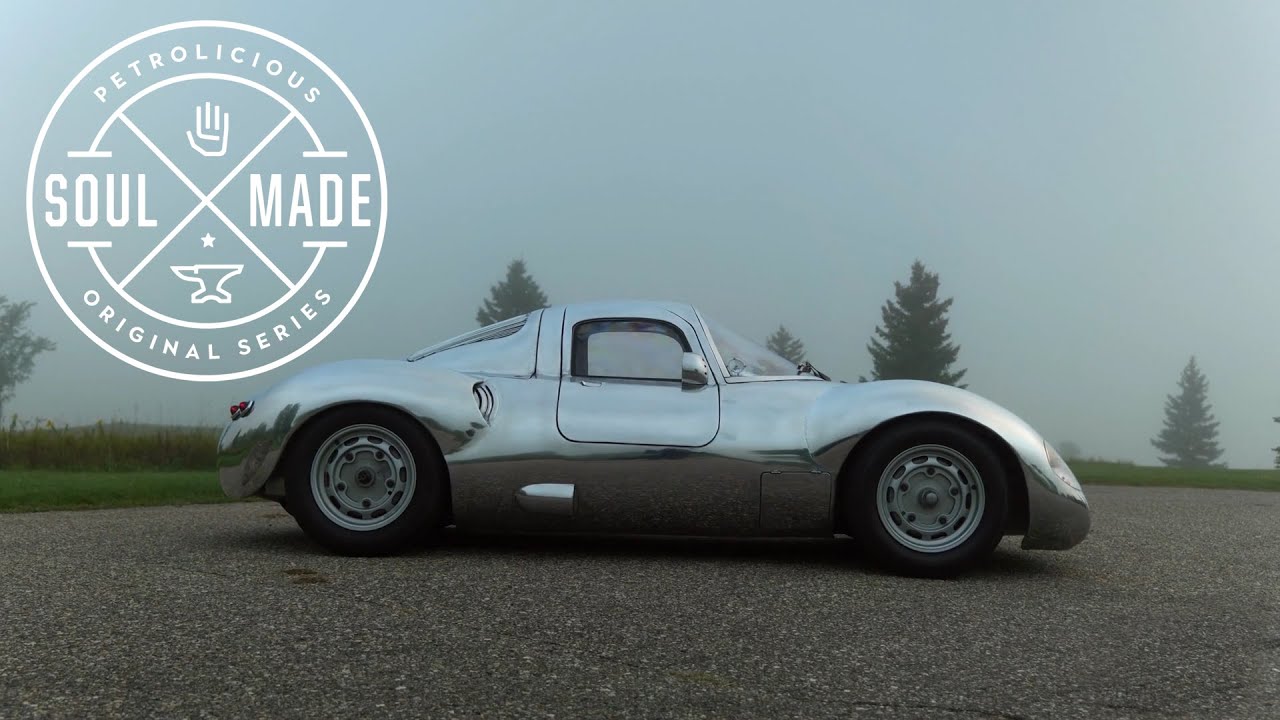 Soul Made: Coachbuilt Rünge Cars. Rünge Cars (pronounced “run-ghee”) started as Chris Runge’s idea to build a car from the ground up, some basic tools, and a few books. He had a fascination with early aluminum-bodied sports cars and the coachbuilt one-offs commissioned by post-war privateer racers, and credits being exposed to many such cars from the book “Porsche: Excellence was Expected” in particular for planting the seeds.

Building something similar to those cars stayed in the back of his mind for years, until 2010, when he found a 1967 Porsche 912 for sale in North Dakota. It was listed by an elderly woman, and when she and Chris got to talking about the car, the conversation eventually led to her late husband’s collection of tools that he’d kept in the garage with the Porsche. There was an English wheel and some other basic metalworking bits gathering dust, and she was happy to sell them all to Chris, if he’d make good use of them.

Coupled with his longtime fascination with post-war coachbuilt sports racers from the likes of Zagato and Touring, Chris couldn’t shake the urge to finally embark on the project that had become part of his long-term memory. The car’s first physical manifestation came in the form of a seat frame the following year, followed by steady progress as Chris built body panels, creating a new shell for the car on an autodidactic adventure with aluminum.

Along with the tools, his Porsche’s previous owner had also collected a solid library of books on metalworking and coachbuilding, which Chris buried himself in whenever he wasn’t putting what he was learning into practice. Along with his old Porsche books as a consistent reference point, he completed his first coachbuilt car in 2012. It came out as he’d hoped, but back then he had no intention of having customers, or even really showing the car off. It was just for him, the way he’d wanted it. And not just in the sense of the finished product, but also the process. Chris loves the fact that traditional metalworking techniques are more challenging to master, and the results have a special feeling to them that would otherwise be lost by using more modern techniques.

As with anything that brings someone a great deal of satisfaction and happiness, Chris continued to pursue his coachbuilding work, and has found another layer of inspiration for his work in his likeminded customers, who appreciate and value the same things. Each creation has a mixture of its owner’s soul, its creator’s, and a piece all its own. Building by hand, out of aluminum, long hours of effort, and a drive to continuously improve, Chris Runge’s small operation in Minnesota has earned him so well-deserved attention from around the world for these soul made masterpieces.