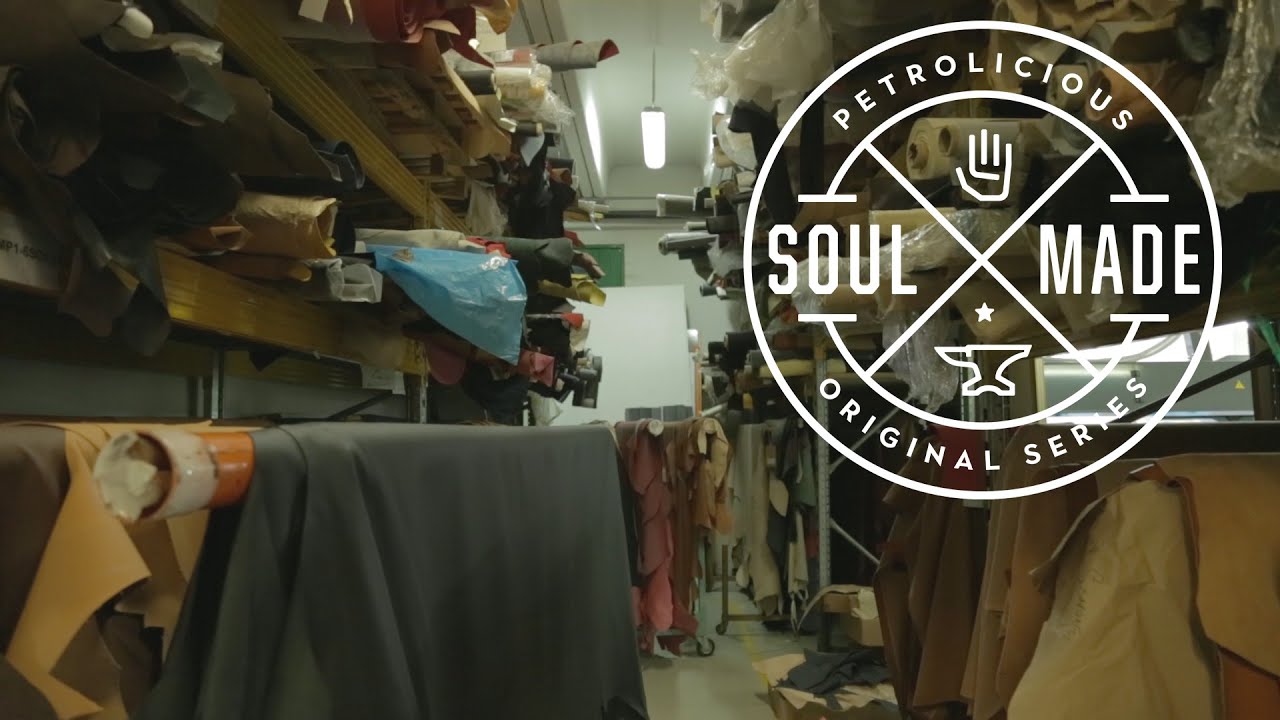 Soul Made: Schedoni Custom Leather Luggage. Mauro Schedoni represents the third generation of his family to work with leather, but more important than the subject matter is the philosophy. His father instilled him with a respect for high quality work, leading by example, always striving and honing. While he was mainly involved with shoes, Mauro would later forge a connection between Schedoni and another of Italy’s low-volume manufacturers.

In the 1970s, Mauro’s brother in law approached him with a request for some custom luggage. Like many a Ferrari driver, he found that typical luggage sets didn’t fit properly in the car’s small storage compartment. Mauro, flushed with work orders, said he didn’t have the capacity to make a custom set, but for Christmas that year, he arrived bearing a set of leather suitcases designed to fit perfectly in the trunk of a 308 GTB.

Ferrari’s commercial director happened to join them for Christmas lunch, and was impressed with the Schedoni craftsmanship and fit. Mauro was invited to Maranello just two weeks later on January 8th, 1977. Ever since then, Schedoni has been designing luggage specific to each model released by Ferrari.

In addition to the luggage for production cars, Mauro also supplied the leather that Ferrari used on the seats of its F1 cars for many years, up until the early Michael Schumacher years when synthetics finally took over. Mauro jokes that these were some of the fastest pigs in the world, “because no other pig has gone as fast as 350km/h.”

Besides the specific work, in a more general sense, Mauro’s chief source of pride comes from simply carrying on his father’s legacy, his commitment to producing the best. He’s also proud to be teaching the next generation that will eventually take on that responsibility. 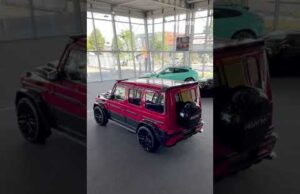