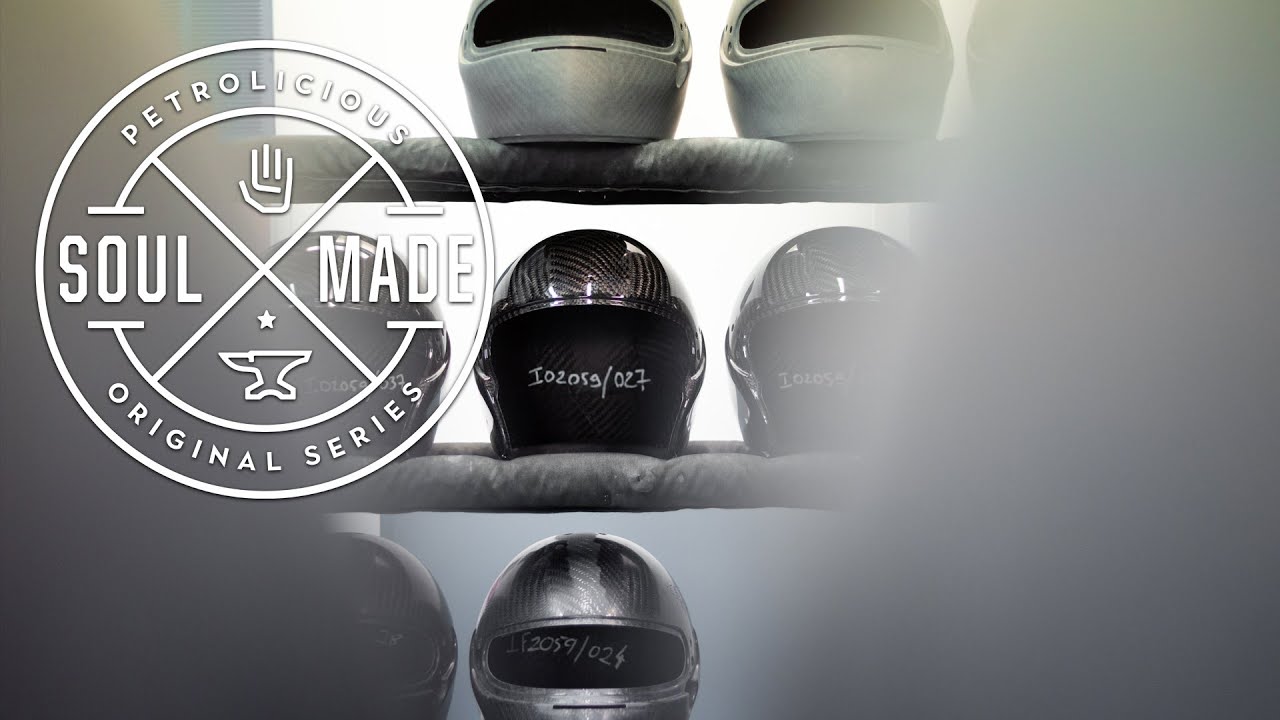 Soul Made: Stand 21 Racewear. Before Yves Morizot started Stand 21—one of the oldest and most impactful safety wear companies in the world of motorsport—he baked and sold bread out of a little storefront in Paris. And for a time he was content in that line of work, until a riotous offshoot of the city’s 1968 student protests tried to break into his shop and steal loaves of bread that were meant for a nearby hospital. Disheartened by the act, Morizot subsequently lost his taste for his trade.

A longtime lover of racing, Morizot increasingly spent his free time hanging around the French motorsport scene, which back then meant spending weekends at improvised circuits, as he explains: “In those days we didn’t have as many purpose-built racetracks, so races were often held on military airfields, such as Longvic, near Dijon. In fact it was during a race there that Formula 3 driver Jean-Pierre Cassegrain’s car went off the track and caught fire. His burns covered his face and his hands. I helped pull him out of the car, and was profoundly affected by what I’d witnessed. It was horrible.”

Sadly, such outcomes weren’t uncommon in the late ’60s thanks to the sport’s state of safety equipment, but it was that particular moment that inspired Morizot to pursue the career that he’s stuck with for the past half century, and he started building race suits almost immediately after that firsthand demonstration of their necessity in Longvic.

He never stopped, and later this year, Stand 21 will celebrate its 50th anniversary. But Morizot didn’t start off with the resources he has now, and his first race suits weren’t entirely in-house jobs. Recounting these early days, Morizot tells us that “I couldn’t make them all on my own, so I contracted a company in Paris that made suits for firemen and I started dressing drivers here and there. The business grew gradually as more people wore them. This was during what we now consider a golden era for French F1 drivers, with the likes of Jabouille, Lafitte, Depailler, and later Peroni and Prost.” 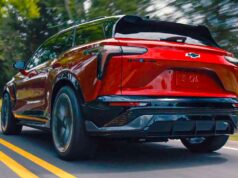 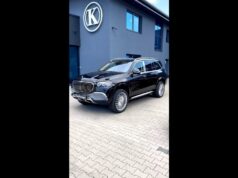 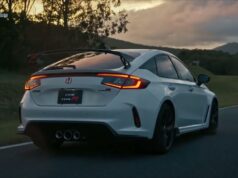 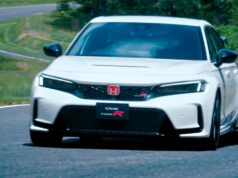 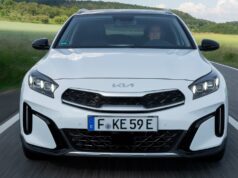 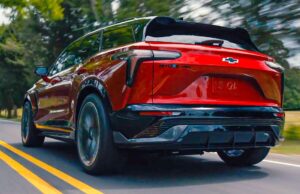