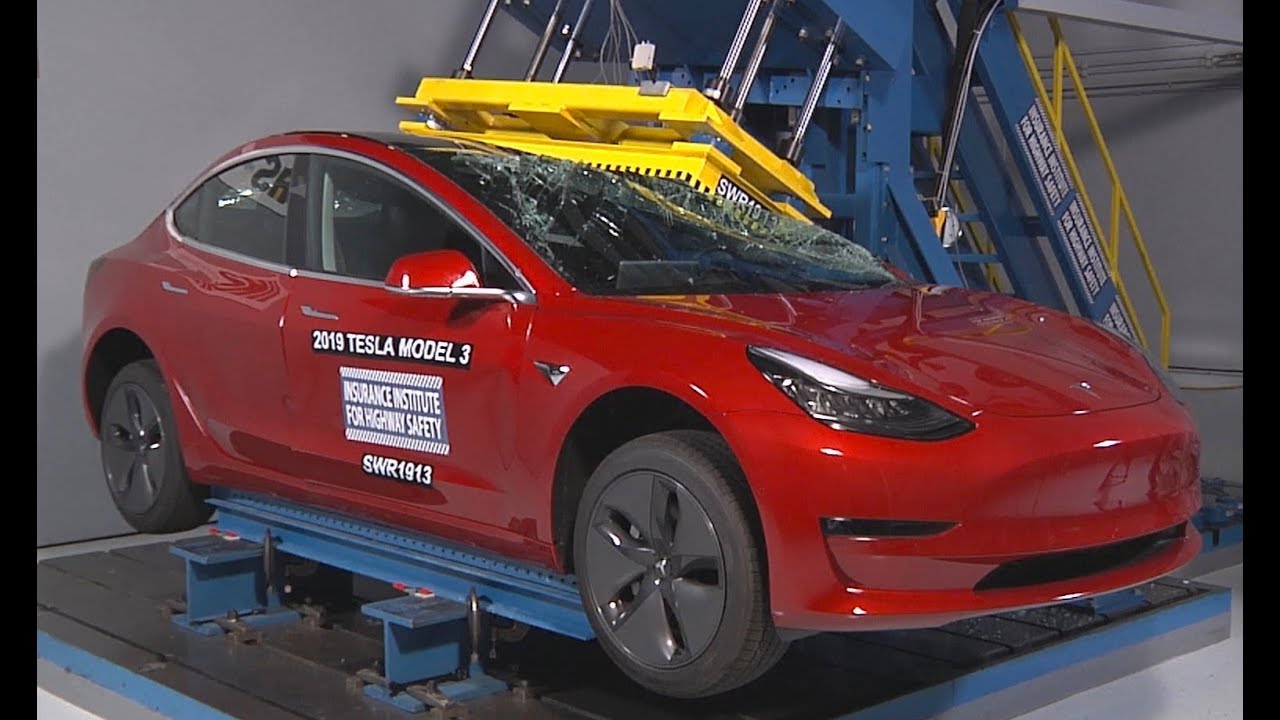 Tesla Model 3, Audi e-tron and Hyundai Nexo earn top honors from IIHS – Safe Green Vehicles. Tesla’s 2019 Model 3 has finally had its turn undergoing the gantlet of crash tests at the Insurance Institute for Highway Safety, and the battery-electric sedan has emerged with flying colors, earning a Top Safety Pick+, its first rating from the organization.

It joins the Audi E-Tron as the only other plug-in electric vehicle to earn IIHS’s top award, the Chevrolet Bolt have just missed out due to headlights rated “poor” because they produced too much glare for oncoming drivers. (The 2017 Bolt received a Top Safety Pick from IIHS.) The Hyundai Nexo also was named a Top Safety Pick+, becoming the first hydrogen fuel-cell vehicle to get the designation.

IIHS said the Model 3’s standard automatic emergency braking system earned a “superior” rating, avoiding collisions in both the 12 mph and 25 mph tests. Its lone available headlights were rated “good,” and it earned good ratings across all six crashworthiness tests, including the driver-side small overlap front crash test, where the organization recorded intrusions of 8 inches at the lower door-hinge pillar, presenting a moderate risk to the driver’s lower leg.

IIHS had previously evaluated the 2017 Tesla Model S and declined to give an award to the luxury sedan due to poor headlights.

In a blog post, Tesla attributed its successful test results to factors including its low center of gravity, which reduces the risk of a rollover; its rigid aluminum and steel passenger cabin; and large crumple zone in place of what would normally be an engine compartment in gasoline-powered vehicles.

The Model 3 similarly received a five-star overall crash-test rating from the National Highway Traffic Safety Administration. But the agency has taken issue with Tesla’s claims, made in a blog post last year, that the Model 3 “has the lowest probability of injury of all cars the safety agency has ever tested.” NHTSA sent the automaker a cease-and-desist letter alleging that Tesla made “misleading statements” about the car’s safety ratings and has referred the issue to the Federal Trade Commission.