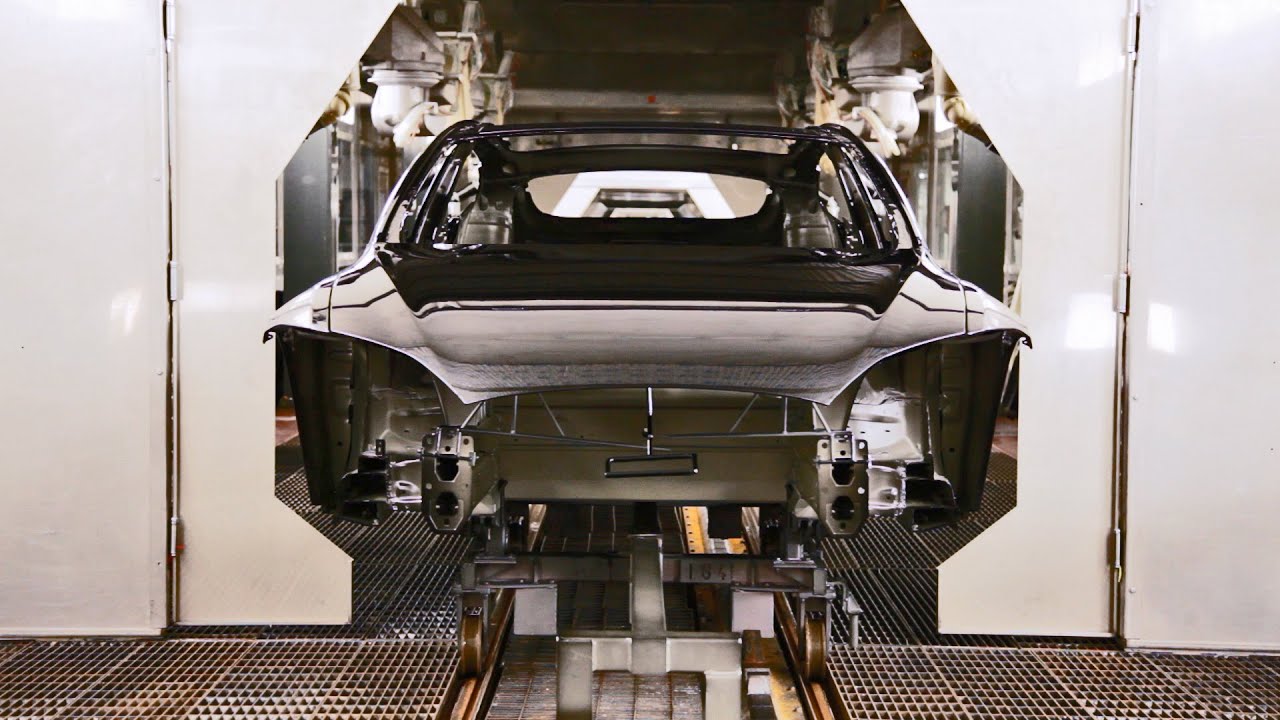 Tesla Model S – Production [CAR FACTORY]. Tesla’s vehicles are produced at its factory in Fremont, California, previously home to New United Motor Manufacturing Inc., a joint venture between Toyota and General Motors. The Tesla Factory has returned thousands of jobs to the area and is capable of producing 1,000 cars a week.

The company is expanding its manufacturing footprint into other areas, including in Tilburg, the Netherlands, where it has an assembly facility, and Lathrop, California, where it has a specialized production plant. To reduce the costs of lithium ion battery packs, Tesla and key strategic partners including Panasonic have begun construction of a gigafactory in Nevada that will facilitate the production of a mass-market affordable vehicle, Model 3. By 2020, the gigafactory will produce more lithium ion cells than all of the world’s combined output in 2013. The gigafactory will also produce battery packs intended for use in stationary storage, helping to improve robustness of the electrical grid, reduce energy costs for businesses and residences, and provide a backup supply of power.