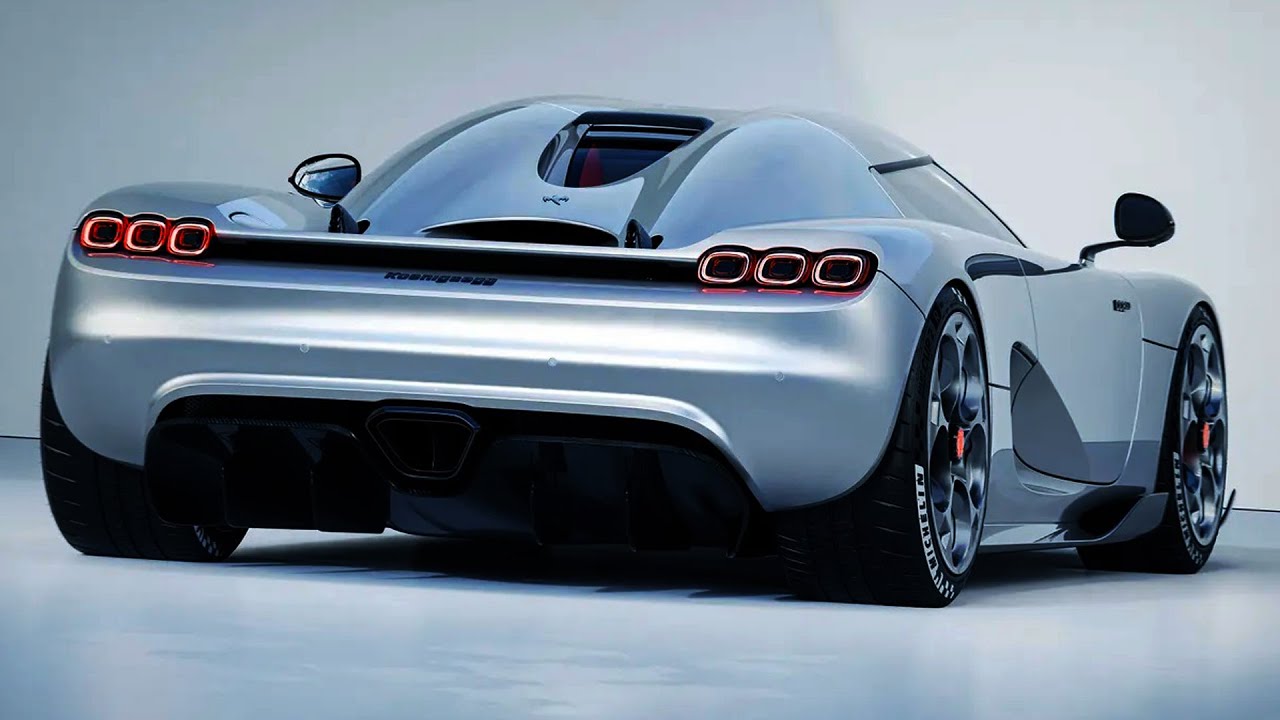 The $3.65 Million Koenigsegg CC850 / 1385 HP Hypercar With Manual Gearbox. Koenigsegg CC850 is the newest star in the Koenigsegg galaxy, a tribute-paying anniversary model that celebrates 20 years since the first CC8S hit the street. 1385 HP from the twin-turbo 5.0 liter all-too-Koenigsegg V8 will power all 50 examples of this car. The number is not chosen randomly – it coincides with Christian von Koenigsegg’s 50 birthday.

The hypercar features a one-of-a-kind, world-first transmission system. The driver can choose between a classic six-speed manual (shift stick and clutch pedal included!) and a nine-speed automatic. The link between past and present is present here, too, as the CC8S featured the six-speed manual and the Jesko (Koenigsegg’s ultimately fast car) sports the nine-speed auto.

“The CC850 is an homage to the single most meaningful car in Koenigsegg history,” said Christian von Koenigsegg. “The CC8S put us on the map and made us successful – and celebrating 20 years of production, alongside my 50th birthday, felt like the right time to reveal the CC850 to appreciate our roots.”

The CC850’s 5.0-liter twin-turbo V8 is the work of Koenigsegg’s own development and manufacturing line. The engine has no flywheel, just as Jesko doesn’t, achieving higher revs and outputting 1021 lb-ft (1,385 Nm) of torque. Like another of its illustrious predecessors, the Koenigsegg ONE:1, the new CC850 has a power-to-weight ratio of 1.

The absolute mind-blowing news is the Engage Shift System (ESS), which allows the driver to choose different gear ratios according to the preferred driving style. Taking its roots from the company’s Light Speed Transmission, the dual transmission control can offer the age-old thrills of pure manual control or blitzkrieg-fast automatic smooth-shifting.

Looking at it, the profile is very familiar, given its two-decade lineage, with the telephone-dial style rims and triple taillights. Spartan interior symmetry makes the car suitable for left- and right-hand drive versions. A round steering wheel, an open-gate shifter with exposed mechanical components, and the analog fighter-jet style dials hint at the car’s hyper-performance ambitions.

Old-style detachable hardtop and emblematic synchrohelix doors are also a blast from the past, but only to deliver the nostalgia of hypercar-ness with the astronomical precision of the future.
——–
Hope you enjoy this video and leave your comment bellow. To stay up to date with alot of new Videos