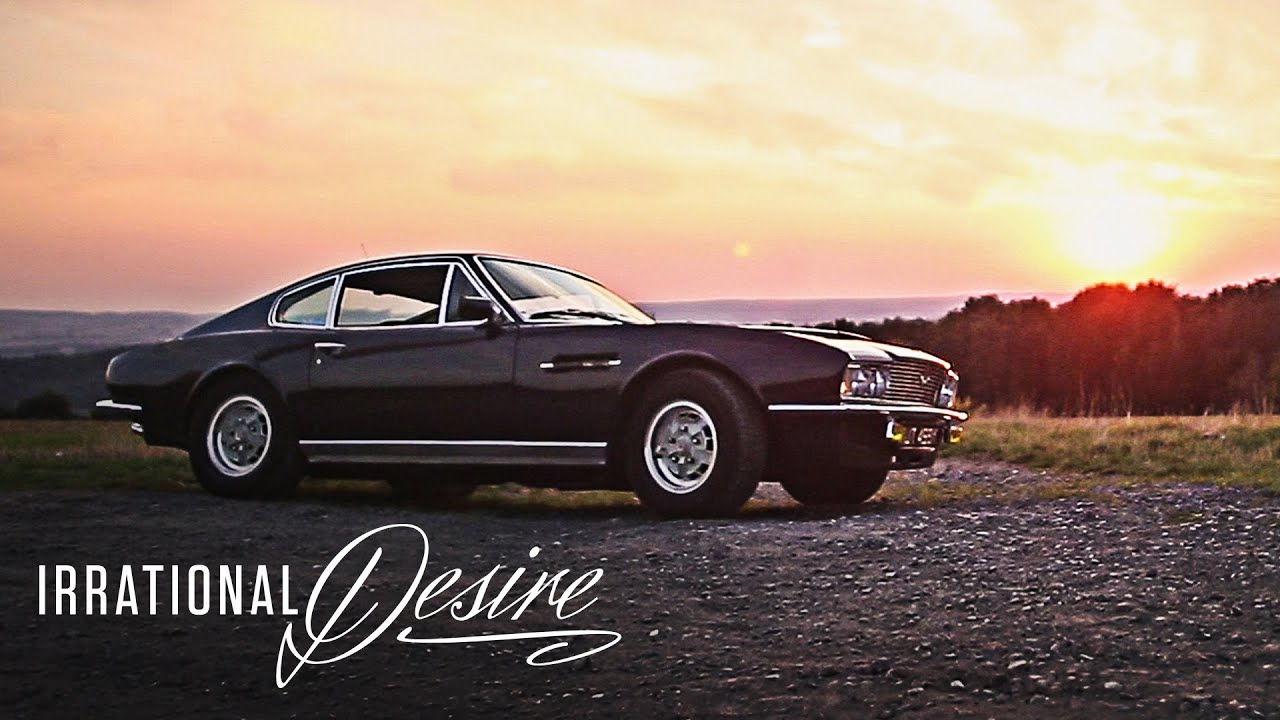 The Aston Martin DBS Is An Irrational Desire. “Whenever I see this car, no matter if it’s day or night, no matter from which angle I’m looking at it, I just fall in love,” says Michael von Trzebiatowski, the proud owner of this 1971 Aston Martin DBS.

The TV show The Persuaders is what ignited Michael’s love for the DBS, identifying with the car Roger Moore drove. His brother was drawn to the Ferrari Dino played by Tony Curtis, but when he was able to get one of his own, he got a house instead.

“I bought the Aston Martin, but no house,” says Michael. He really does identify with the car, saying, “It’s a bit portly, good-natured, and robust…Making a great entrance with big fenders on my car—that’s just not my style.”

Understatement is important to Michael, and it’s also OK that not everyone knows about his understated Aston Martin, or even notices it when on the road. Mind you, this isn’t some flash in the pan attraction to this car—it took Michael a decade to find the perfect example for him.

And when it was the right time to fulfill this irrational desire, well…let’s just say that Michael’s brother was kept in the dark for a while about the DBS!