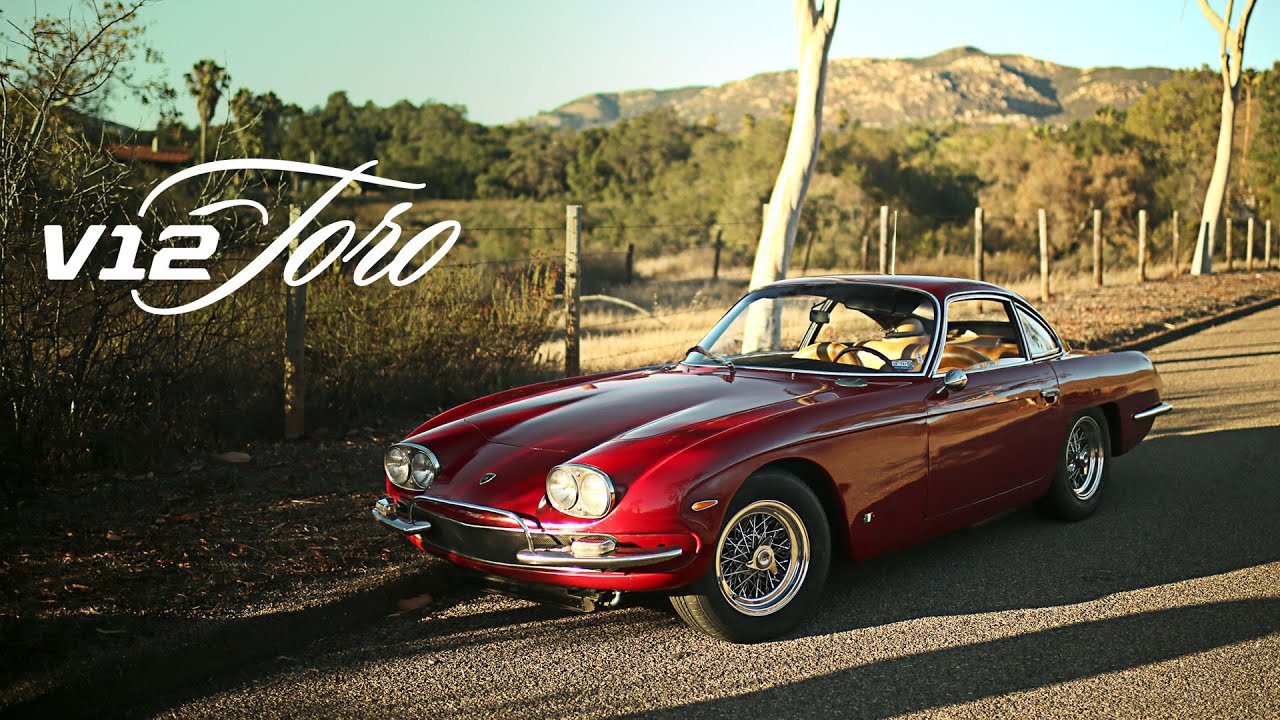 The Lamborghini 400GT Is The Only Car Jack’s Ever Needed. “The production line was really weird back then, I mean, they had wine for lunch… Hopefully you got a car that was built with everybody, before lunch, you know?” quips Jack Riddell, owner of this 1967 Lamborghini 400 GT.

Thing is, Jack’s car may have been built on a day when the all the stars in the universe aligned to produce the best-built 400 GT: his car has nearly 300,000 miles on the clock, easily one of the world’s highest totals for a Lamborghini.

He bought the car in 1972, after simultaneously saving up and talking its owner down to $6,250. It’s been a rewarding experience ever since.

The car’s rarity at less than 250 made and Jack’s technical skills allowed him to maintain and improve the car through the years, and he’s become a trusted resource among fellow Lamborghini aficionados.

One interesting update to Jack’s car is his custom-built ignition system. He modified a Jaguar distributor and added an MSD unit, eliminating the need for constant tune-ups.

“Which is good, because I like to drive it,” he says. “You can cruise at 140 mph all day if you could do it legally, but you can’t, unfortunately…”